Games and Activities About Energy

Have students try these activities to expand their knowledge and interest in Energy. 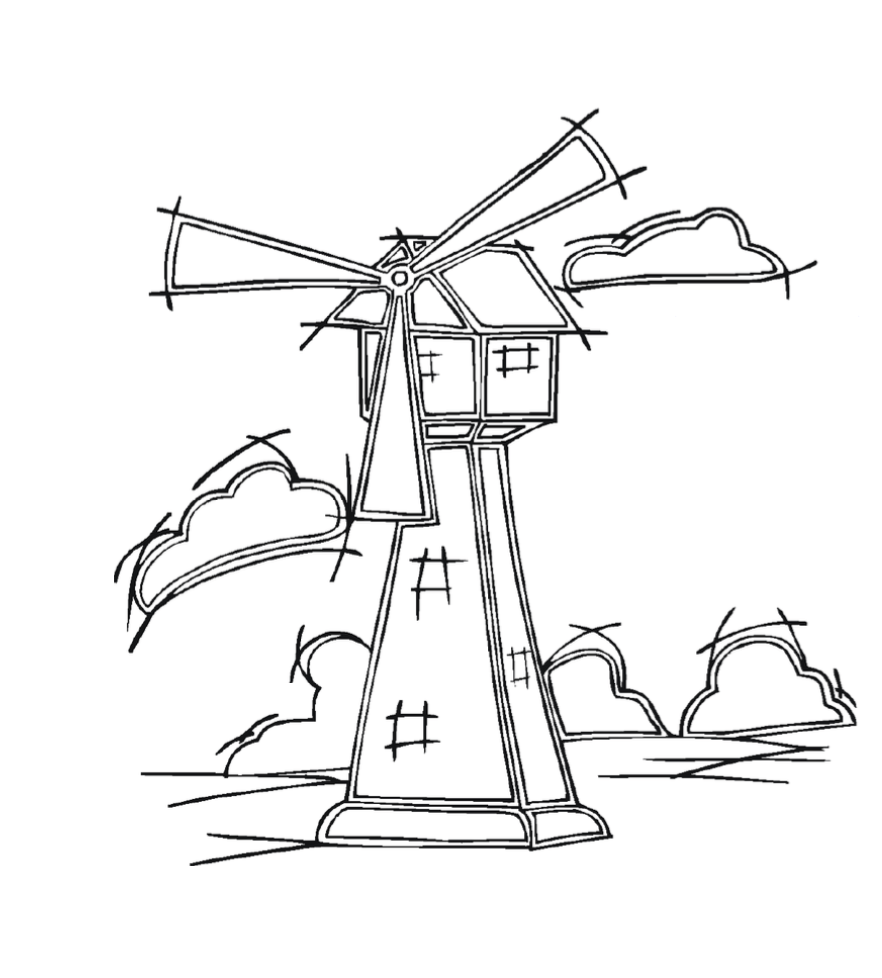 In Nuclear, Solar, and Geothermal Energy students learn that fossil fuels (coal, oil and natural gas) are nonrenewable energy sources, which means we’ll eventually run out of the resources we currently use for energy. Have students calculate how old they will be in 2050. Students can then write a paragraph telling what they imagine their life will be like then and how the world will be different. Encourage students to include how they think the use of energy will have changed by then.

Have students select one aspect of energy featured in Energy. Students may select solar energy, wind power, fossil fuels, geothermal energy, nuclear energy, energy conservation, a famous energy scientist, or another aspect. Encourage students to design their own magazine based on this one aspect. After researching the topic, students should divide the information into topics that they will present on each page spread. Then they can draw pictures and write information in captions. Students should also include a cover with catchy cover lines.

In Nuclear, Solar, and Geothermal Energy students learn that a horrible nuclear disaster occurred at Chernobyl in the former USSR (now Ukraine) in 1986. Have students research what happened during this disaster, how large an area was affected, and what the long-term effects have been. Students can also locate the Ukraine on a map or globe. If possible, show students an old map that has the USSR on it, and have students compare the map with a modern one.

Erupting volcanoes are visible evidence of geothermal (land heat) energy. Have students work in pairs to research how and why volcanoes erupt. Their reports should include a labeled diagram of the parts of a volcano.

In Ways to Conserve Energy students learn that a model of a magnetic levitation train was clocked at a speed of 310 miles per hour. Using that figure, have students compute how long it would take a train traveling at that speed to go between two cities in the United States, such as Boston and Washington D.C., New Orleans and San Francisco, and Seattle and Miami.

Have students work in groups to research one kind of electromagnetic radiation: ultraviolet, microwaves, radio waves, or X-rays. Students should give specific details about the topic they choose, including how it helps get various jobs done.

World War II and the dropping of the atom bomb by the United States are mentioned in Nuclear, Solar, and Geothermal Energy. Have students research World War II and write a short report on an aspect of the war that they find interesting. Topics may include the reasons the United States entered the war, Hitler, or Pearl Harbor. Have students read their reports aloud in class.