Games and Activities about Rain & Snow

Have students try these activities to expand their knowledge and interest in Rain & Snow. 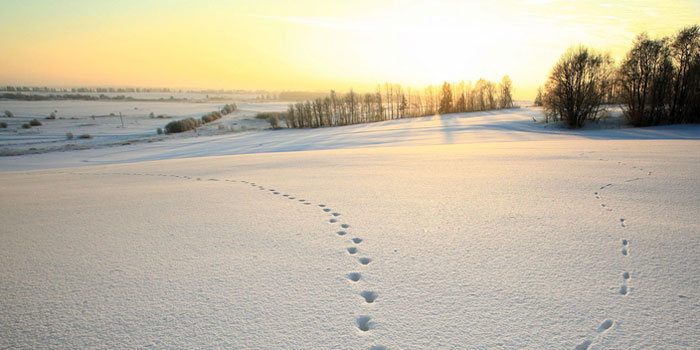 Snow acts as a type of insulation for hibernating animals, which burrow underground for the winter. The soil is their main protection from the cold. But the tiny air pockets in snow also help keep out the freezing air. – From the topic “The Hush of Snow”

Many poems prominently feature snow, including Robert Frost’s “Stopping by Woods on a Snowy Evening.” Read aloud a selection of “snow” poems. Encourage students to write their own narrative poems about snow.

Have students imagine they are television weather people reporting from an area where tornadoes are touching down. Have them write and read aloud a transcript that describes what takes place, what the approaching tornado looks like, and what people should do to stay safe.

The Water Cycle features the drought that took place in the Midwest in the early 1930s. Have students research what occurred during this drought, including why it took place and its devastating results.

Have students work in groups to create their own illustrations and descriptions of the water cycle.

Have students research and write a report on one hurricane that occurred in the United States. Students should describe when and where it took place, how long it lasted, the maximum wind speed, and what damage the hurricane caused.

Four kinds of clouds are shown in this topic. There are many other kinds of clouds as well. Have students choose another kind of cloud to investigate. Ask students to draw a picture of the cloud and write a one–or two–sentence description of what the cloud looks like, where in the atmosphere it is found, and what kind of weather, if any, it produces.