Learn About the History Behind the Fourth of July

Happy Independence Day from Kids Discover! In addition to picnics and fireworks, there’s so much to learn about the history of July 4th. Tuck into these Units from our American History library to introduce kids to the birth of our young nation. 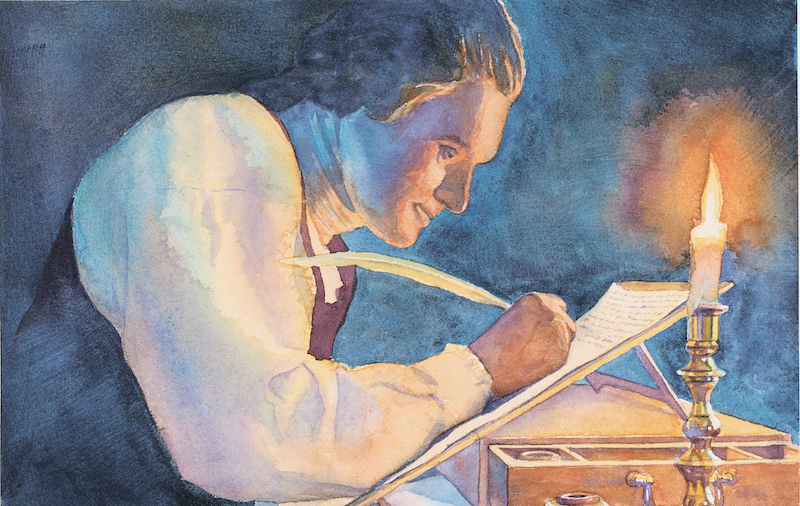 It’s hard to believe that just over a thousand words could change world history, but one document—only 1,337 words long—holds ideas more powerful than dynamite. This document’s ideas shook up the mighty British Empire. It launched a new nation. And it is still greatly admired today. What is this document? The Declaration of Independence, of course. For kids, this all important unit will bring you back to this defining time in American history. 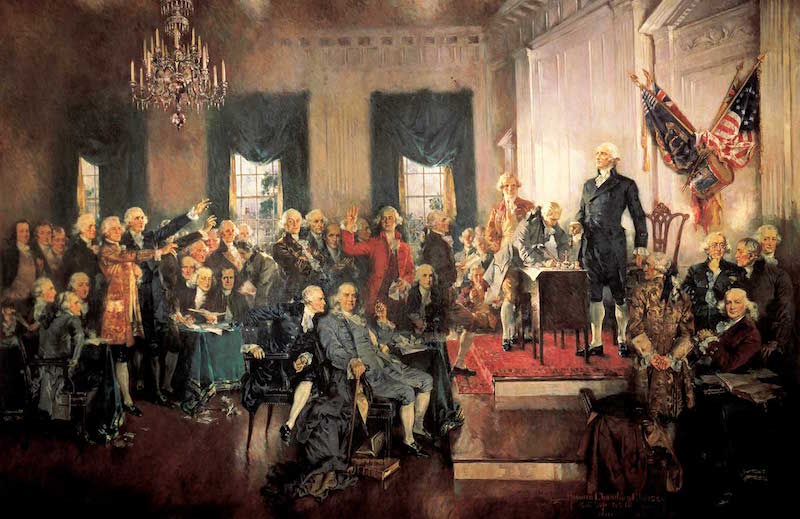 The main battles and key leaders of the American Revolution, for kids, are the focus of this stirring unit, which starts off with a look at the strained relationship between the colonies and Britain at the end of the French and Indian War in 1763. The crown thought the colonies should pay Britain’s war debts, and instituted the famous Tea Tax, among others, but the colonists railed against “taxation without representation”- and a series of dramatic incidents, like the Boston Massacre and the Boston Tea Party, resulted in both sides formally taking up arms in 1775.

In this unit, kids studying the American Independence period will be taken back in time to 1776, the watershed year in which the original 13 colonies became a free country. At the start of this year, the Continental Congress met in Philadelphia, with “no design to set up an independent nation”, but seven months later, they formally declared their independence from Britain. How did this turnabout happen? 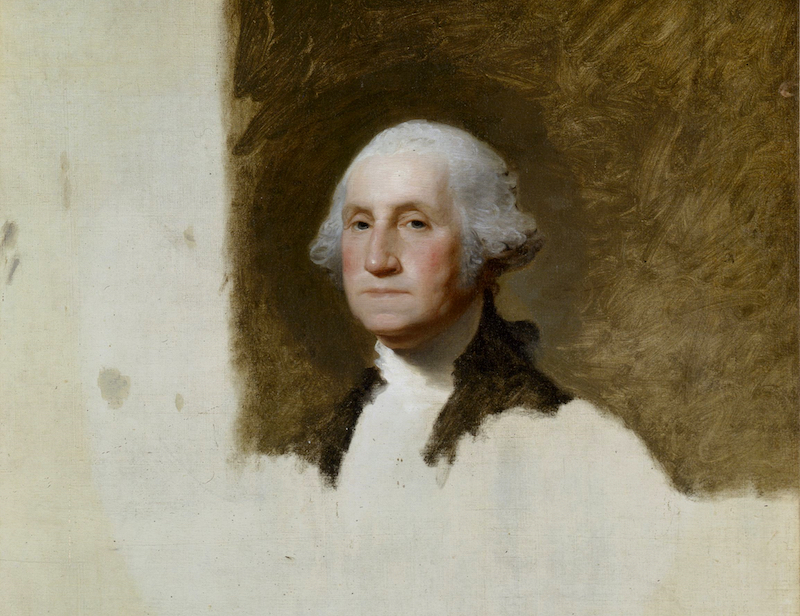 A humble, modest, and kind man, George Washington probably didn’t strike many as a great military hero, but his successes on the battlefield were just as pivotal to the birth of our nation as the years he served as our first president. 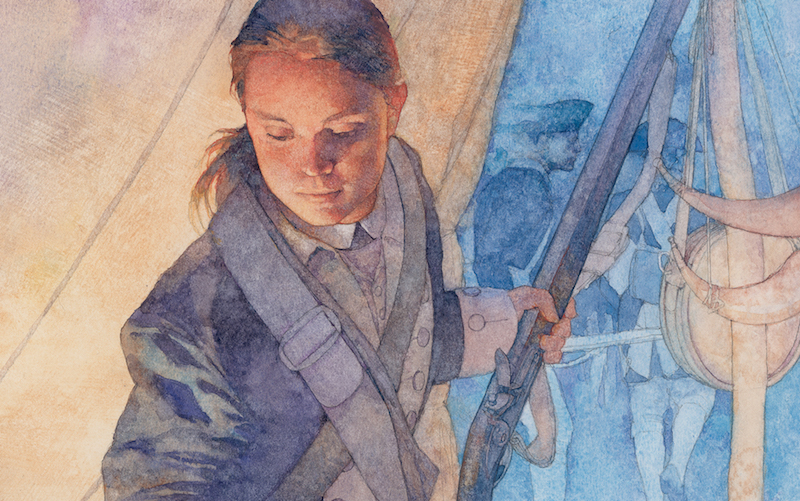 While women did not hold the front lines during the War of Independence, they greatly contributed to efforts to keep soldiers fed on the battlefield, lent their voices to political debates, and generally kept the home fires burning. From patriots like Deborah Samson, to loyalists like Margaret Draper, this unit explains how women influenced the war in big and small ways, laying the groundwork for the suffrage movement that followed much later. 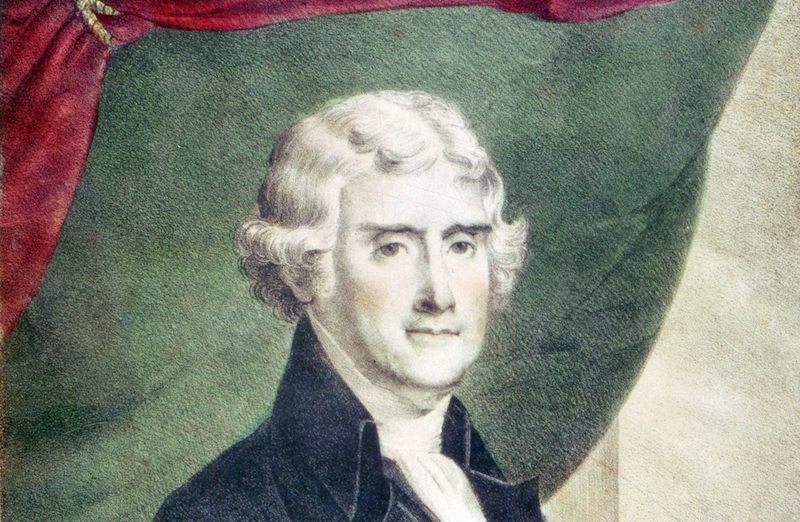 Thomas Jefferson was not only a wise and successful leader, he was also a man of numerous talents: lawyer, farmer, architect, inventor, musician – and most notably, writer of the Declaration of Independence. In this issue, kids will uncover Thomas Jefferson’s many achievements and take a look at some of the contributions he made to early America.

Learn About the History Behind the Fourth of July | Kids Discover