Have a great week, and happy learning! 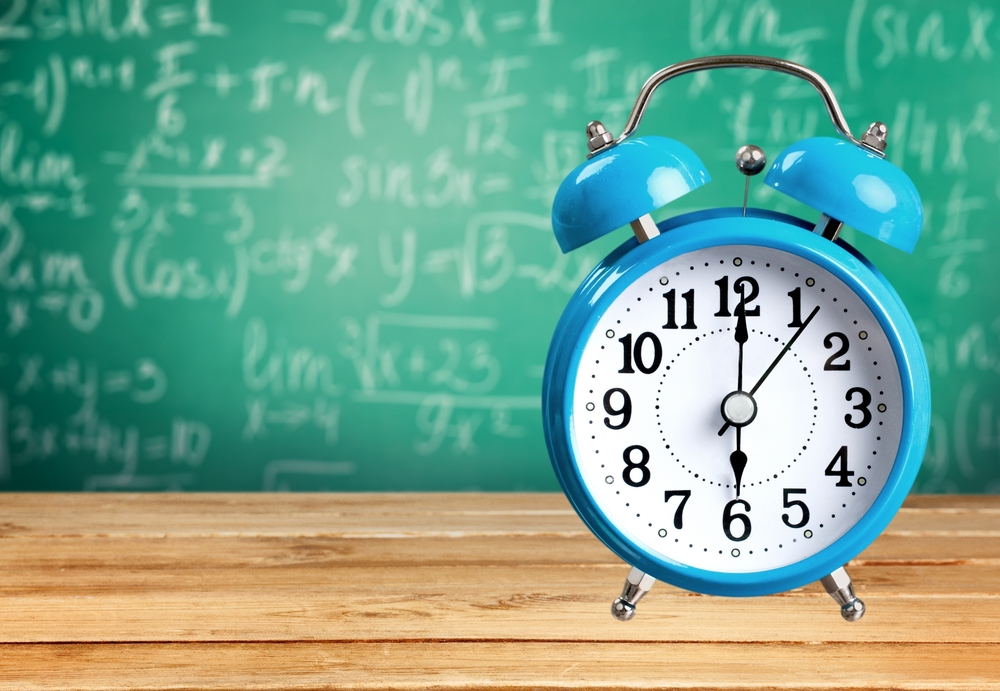 Daylight savings time began this morning, and we set our clocks forward to make better use of the early morning hours that are getting brighter, earlier. Did you know Ben Franklin was one of the influential people who suggested we do this? Today, some people disagree with the practice, because it has been linked to an increase in health-related problems for people prone to strokes and heart attacks. 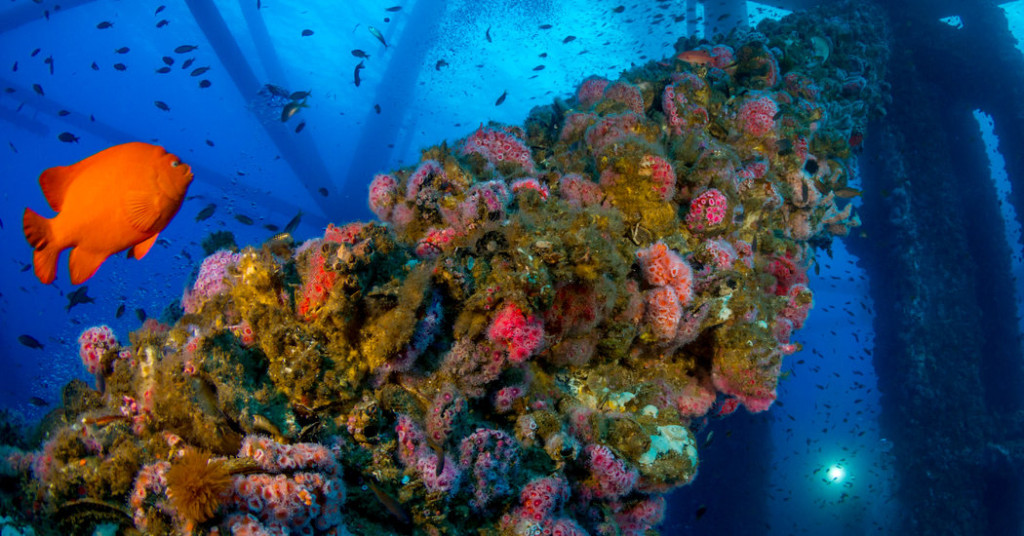 The formation of a coral reef begins when coral polyps attach themselves to hard surfaces at the edge of an island or other landform. One young reef off the coast of California has flourished on an unlikely host: the foundation of the Eureka Oil Rig. Since it was built 40 years ago, one of the most diverse coral reefs in the world has developed below the surface of the ocean, making it a favorite destination for divers. Now, Californians are divided about whether to remove the structure to prevent oil spills so close to the coast, or to keep the structure for the rich diversity and protection the reef offers.

You can see beautiful underwater footage of the Eureka platform here.

One Flight Gests a Striking Perspective on The Solar Eclipse #SpaceScience 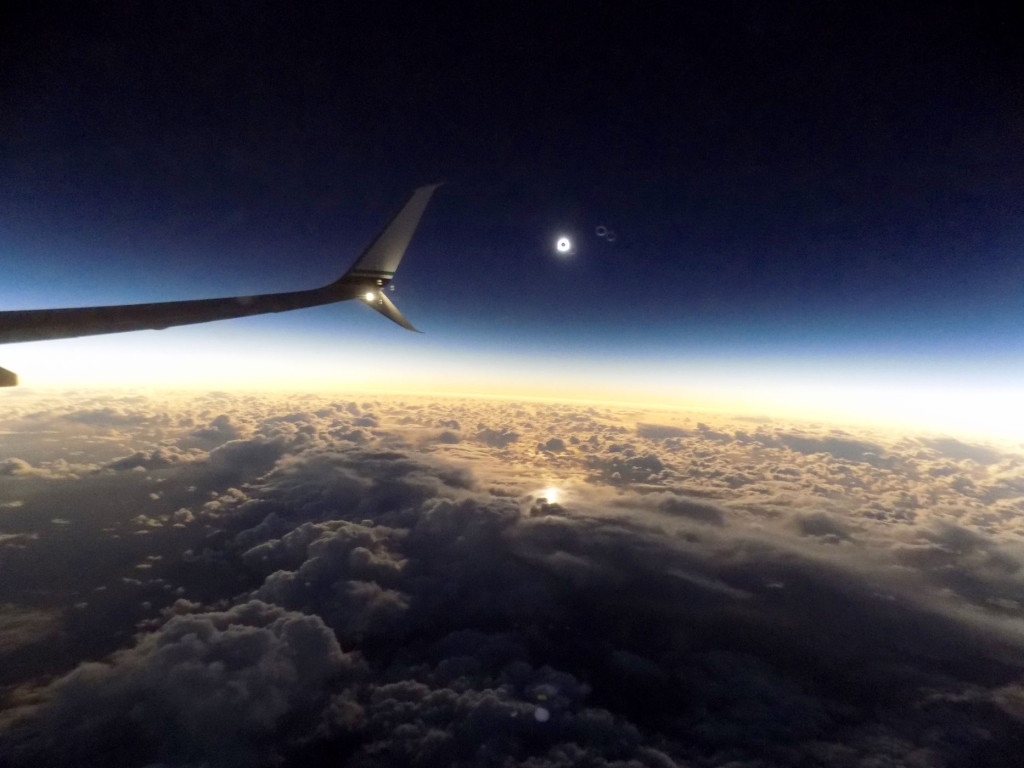 Last week, during 2016’s solar eclipse, lucky observers in Alaska Airlines Flight 870 were able to see the shadow of the moon as it passed over the Pacific Oceans, thanks to Space.com columnist Joe Rao. As an avid skywatcher, he requested that the flight take off a half an hour later than usual to capture the spectacle. The DSCOVR satellite, which sits between the moon and earth, was also able to capture the “tornado of darkness,” as one passenger called it. You can watch the time-lapse video here. 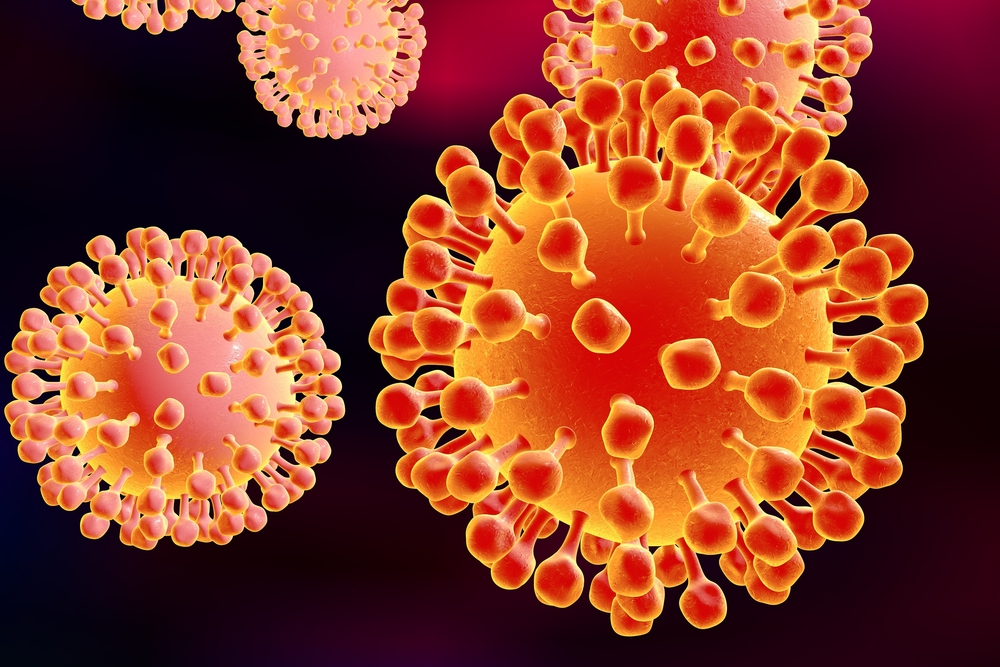 Viruses are the smallest and simplest of all microbes, and exist only to reproduce. To do this, they hijack other cells in plants or animals, so they’ve had a big role in how all living things have developed. Unlike plants, animals, and bacteria, though, they don’t leave fossils, so little is known about where or how they originated. A group of scientists at Boston University are excited about a recent development where they were able to trace viruses back millions of years, and see how they were exchanged between ancient species. Their research takes them a step closer to predicting how modern viruses may develop into the future. 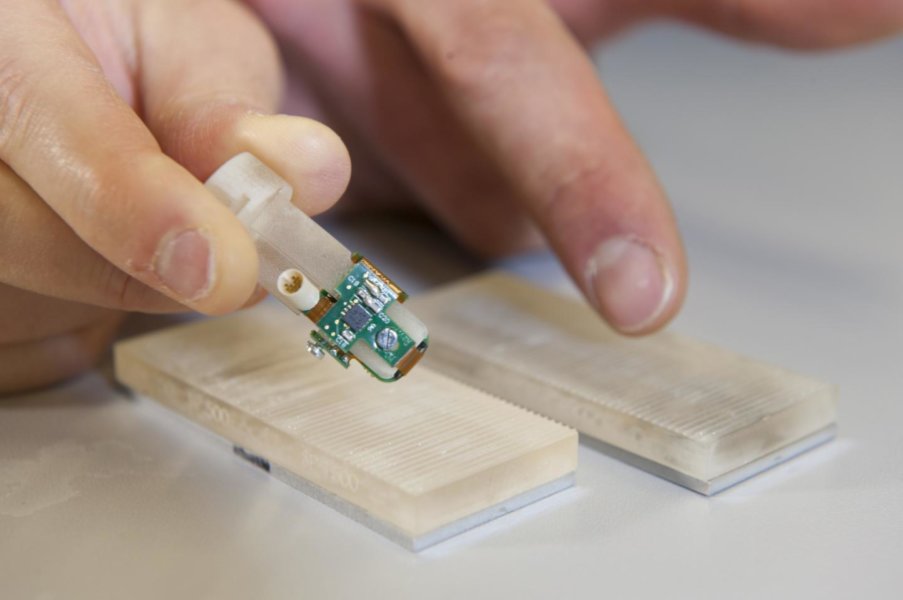 The technology of prosthetics has just made an exciting breakthrough. For the first time, an amputee has been able to feel subtle texture using a prosthetic finger. “I could tell the difference between where it was rough, and smooth, and yeah… that was amazing,” said Dennis Sorenson in a Scientific American report. Humans have been using prosthetic limbs for hundreds of years, but until now, they’ve been used to aid ability and mobility, not sensitivity.