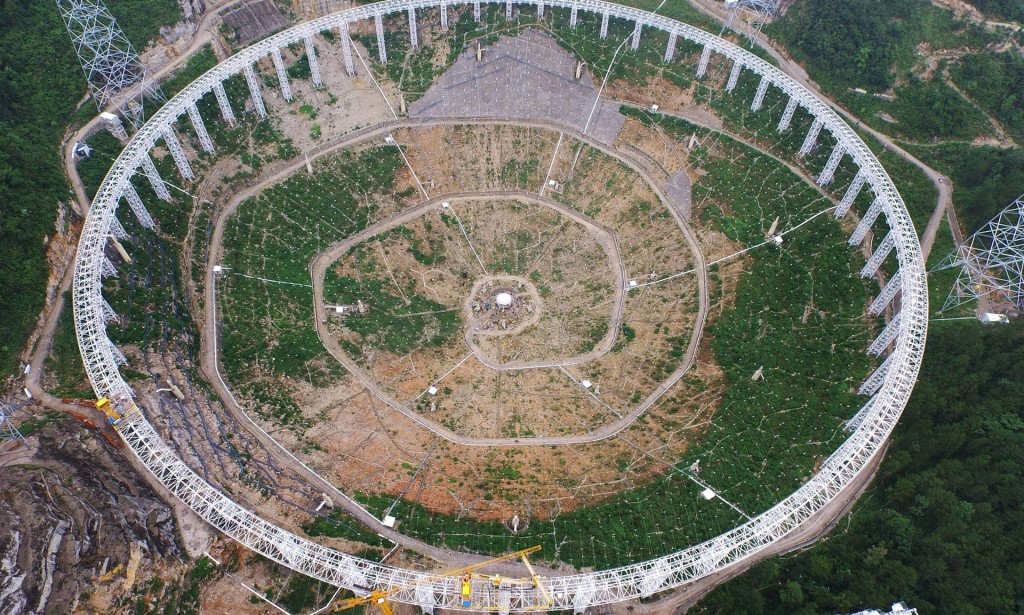 AFP/Getty Images via the Guardian

2,029 Chinese families will have to leave their homes to make way for FAST, the soon-to-be largest radio telescope in existence. Giant radio telescopes help in the effort to listen for and send messages to possible alien civilizations. Located in one of the poorest provinces of the nation, Guizhou, this new SETI (Search for Extra-Terrestrial Intelligence) device will measure over 1,640 feet in diameter. 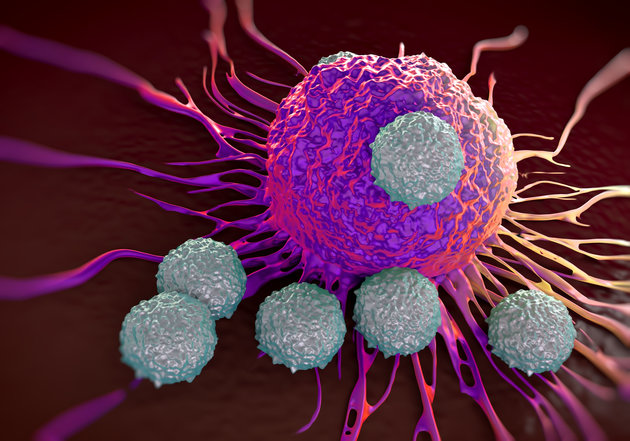 It’s hard to imagine, but each of the trillions of human cells in our bodies operates like a little “mini-me”: it gathers fuel, creates energy, grows, reproduces, and even dies – just like we do. But sometimes, cells mutate and become cancerous, causing problems in our bodies. Last week, Dr. Stanley Riddell of Fred Hutchinson Cancer Research Center in Seattle provided evidence that he’s had success in training our own “fighter” cells (called T cells, or white blood cells) to safely locate and attack cancerous cells. In the past, T cells have mistakenly attacked healthy cells in the body, but Ridell has proposed a method of making them attack cancer cells specifically.  This treatment is still being tested, but is very exciting to the group of doctors who continue to study T cell therapy.

The Blob is Dead!  #EarthScience 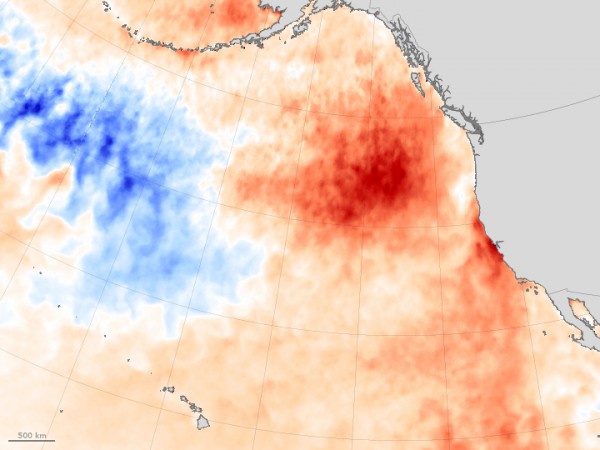 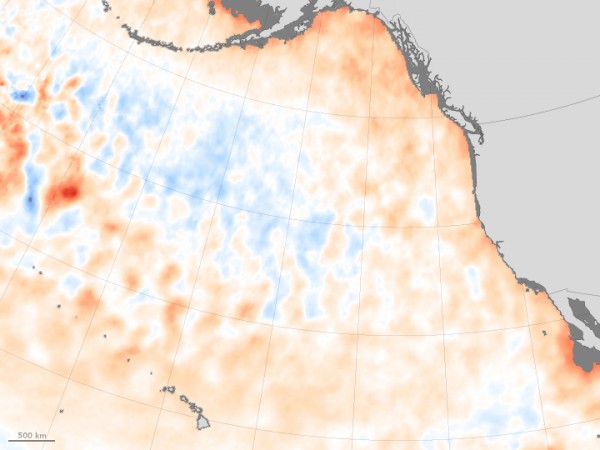 Between 2003-2012 a large “Blob” of warm water floated on the surface layers of the Northern Pacific Ocean. This warm water damaged the wildlife in the ocean and Pacific coast because the cold-water plankton began to die out, causing fish to migrate to colder waters. As a result, a record number of sea lions and sea pups starved in 2015. The warm waters have finally dispersed thanks to this year’s strong El Niño currents. You can learn more about the effect of ocean currents with our topic Ocean Weather. 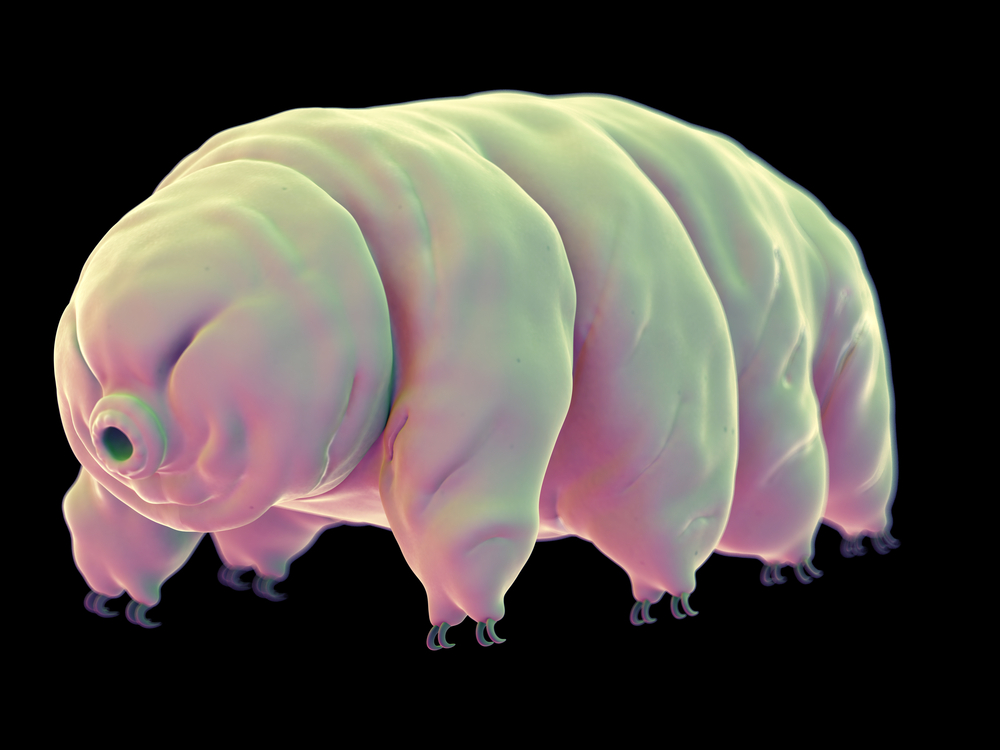 Frozen for over 30 years, a group of Atlantic Tardigrades, or ‘water bears’ were recently defrosted and able to reproduce. This is the longest amount of time they’ve survived in a scientific study, but some say they can live up to 100 years while dormant. The little extremophiles enter a state of dormancy by curling into a small shell that can withstand -328 to 303 degrees fahrenheit, extreme radiation, and even outer space! You can watch a video of the tardigrades coming back to life here.

The ancient Egyptians were not the only people who made mummies. Ancient Greeks and Romans settled in Egypt and learned to wrap their dead the Egyptian way. They also painted detailed portraits of the individual who had passed away to commemorate their spirit. Scientist Marc Walton has just completed a two-year study of the 2,000 year old paintings. “We found that the iron-earth pigments most likely came from Keos in Greece, the red lead from Spain and the wood substrate on which the portraits are painted came from central Europe,” he said. This shows that the ancient artists had a surprisingly international perspective.