We hope you had a wonderful Columbus Day weekend! Here’s our weekly wrap of current events in science and social studies. Check back next Monday for more news, tailored for kids. 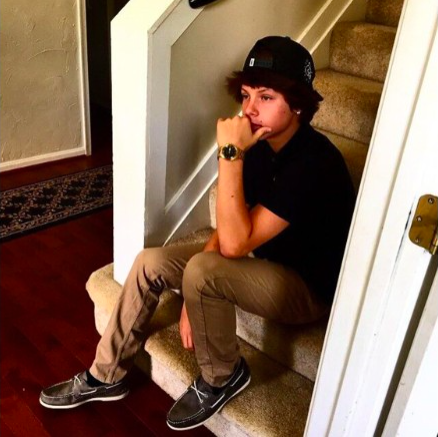 It’s the second week of a new television series called #Being13: Inside the Secret World of Teens, on CNN Monday evenings. It follows 200 13-year-olds from across the country and studies their social media habits. Heavy social media use can cause problems for teens, and even be addictive, and this show will explore some of those issues.

An Update on our Ancestral Friend #Archaeology 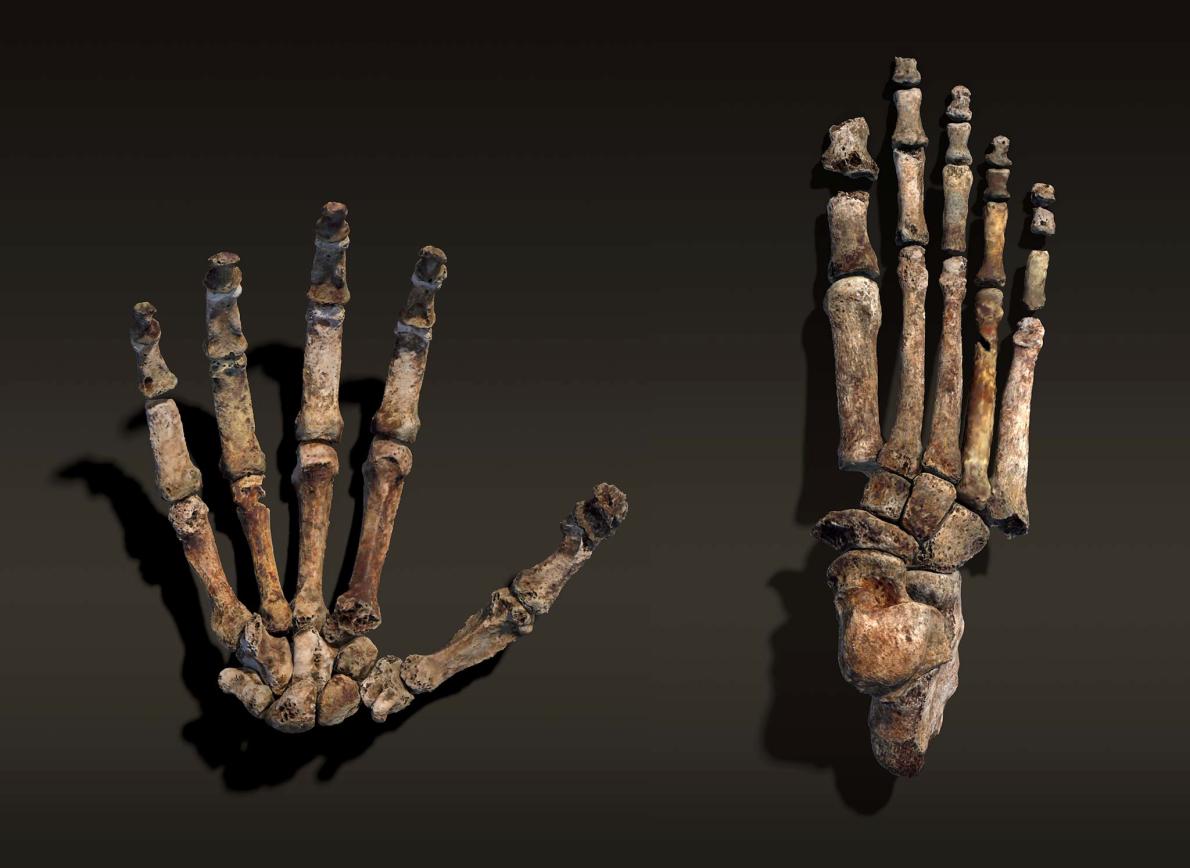 Weeks ago, the skeletons of a new human-like ancestor, named Homo naledi,  made headlines after a mysterious burial site was found in South Africa. Since then, archaeologists found that the ancient being was able to walk like a human and still climb like an ape. This gives Homo naledi a unique role in history, since our Homo sapien ancestors had already descended from the trees.

Ice Cream Was Made Even More Perfect #LifeScience 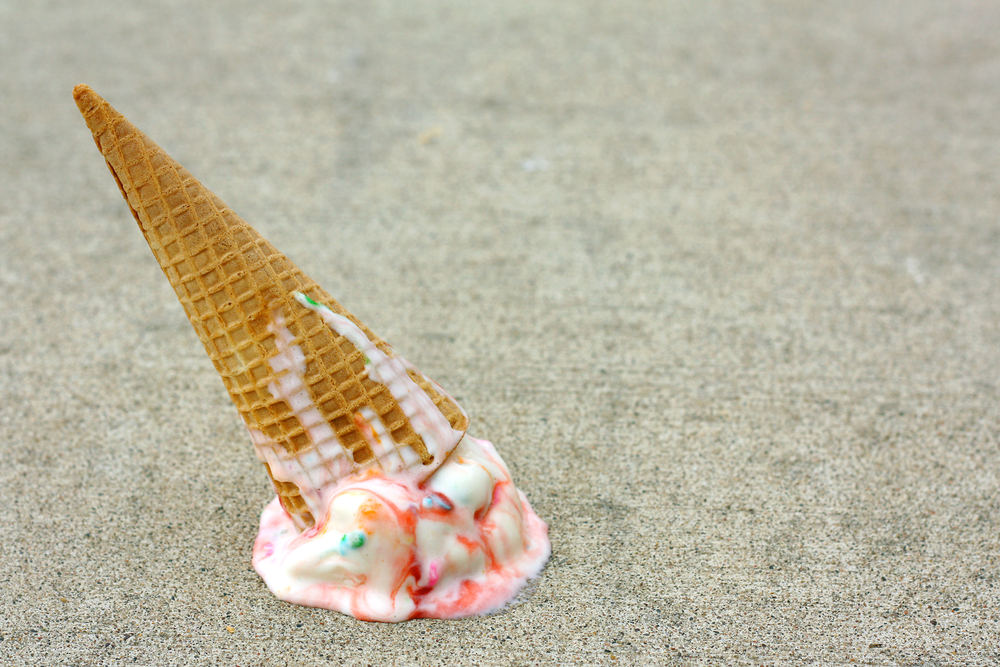 Scientists in the UK have developed a type of ice cream that doesn’t melt as quickly as regular ice cream. They discovered a type of protein called “Bacterial Surface Layer A” that surrounds the cream, sugar and water and encases it in a sort of protective layer- making it more resistant to melting. It could be on shelves within three years. 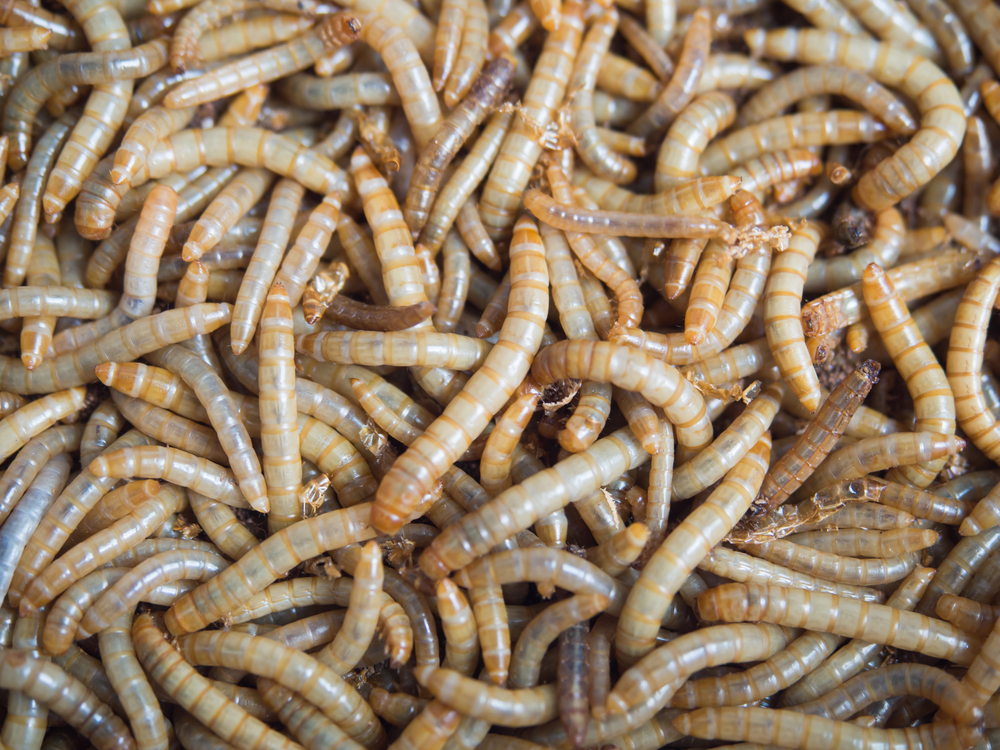 Styrofoam isn’t good for the environment because it’s hard to recycle and can contain contaminants, but Americans still use billions of tons of it each year. That’s why it’s exciting that researchers from California and China recently discovered mealworms who love to eat styrofoam. By replicating a bacteria in the worm’s digestive tract, they could potentially find a solution for breaking down this type of plastic in a natural way.

There’s a New Robot on the Streets  #Inventions 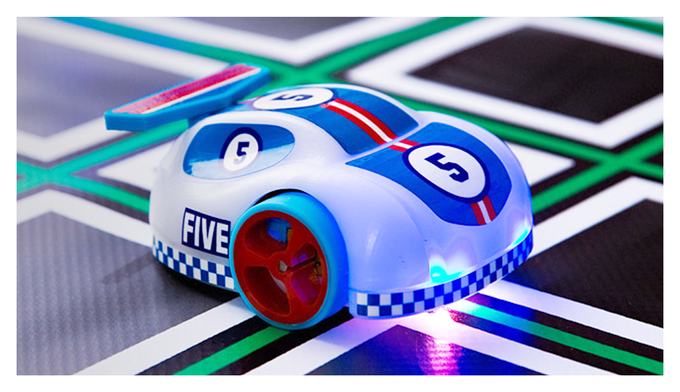 Are Cannybots the new Hot Wheels? This new type of robot can be programmed from a smartphone, tablet or PC, and they’re made to help kids learn about programming and digital design. You can instruct the cars to zoom around a race track, and even sync them up with Minecraft to control what they do.