Our oceans cover over 70% of the Earth’s surface, but over 80% of them remain unexplored. There’s just so much that we can still learn! Whether you live at sea level or 1000 miles from the coast, here are 5 Topics that will help inspire the next generation of marine biologists and oceanographers. 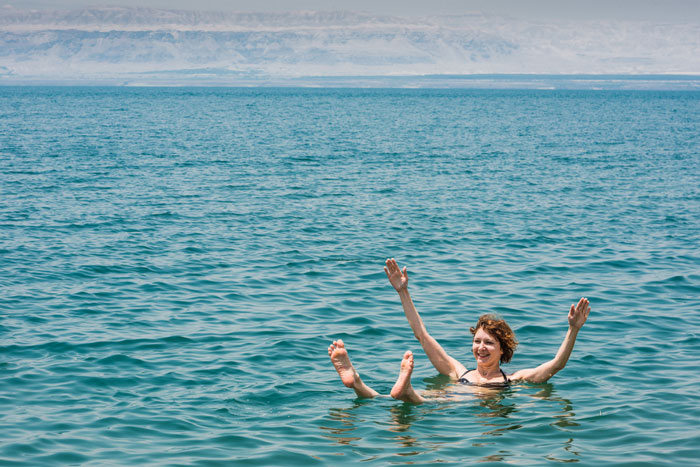 The Earth is covered by five oceans: the Pacific, Atlantic, Indian, Antarctic, and Arctic. Other smaller bodies of water, like the Mediterranean, Red, and Caribbean Seas, also cover the planet’s surface. All together, water covers 71 percent of Earth. Really, shouldn’t we call this “planet Ocean” instead of “planet Earth”? 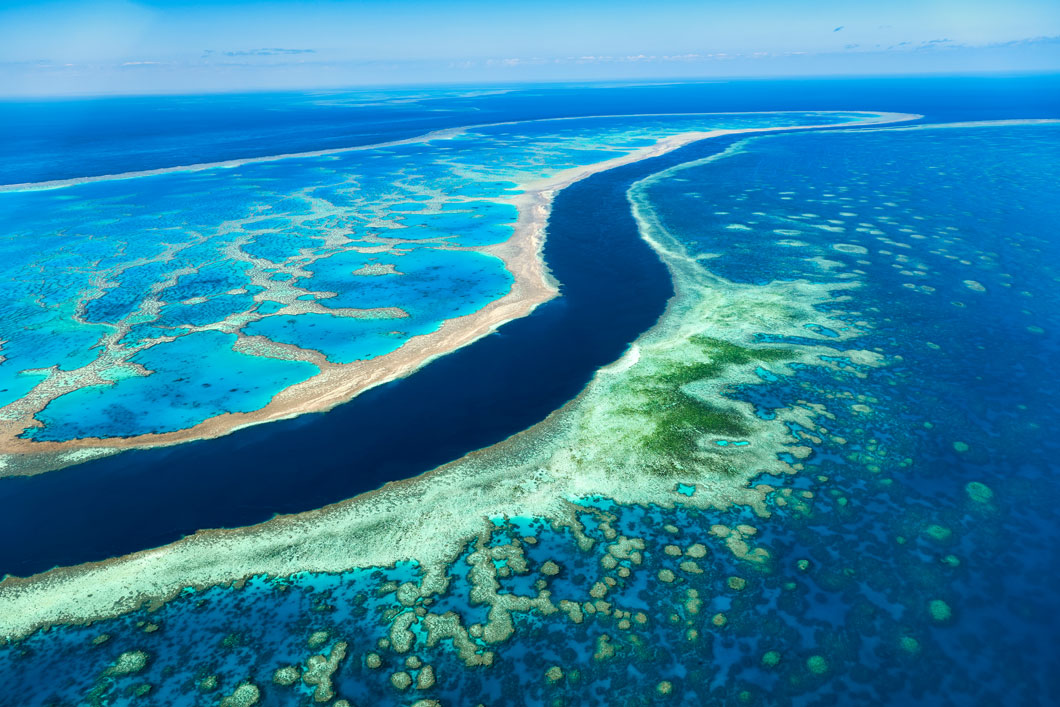 Treasures of the Deep

Australia’s Great Barrier Reef is the world’s largest coral reef system. It stretches over 1,250 miles along the eastern coast of Australia. Often called the Eighth Wonder of the World, the Great Barrier Reef is the world’s largest structure made up of living organisms. Many visitors to this favorite vacation spot wriggle into swim togs and snap on snorkels. The most daring visitors strap on air tanks. 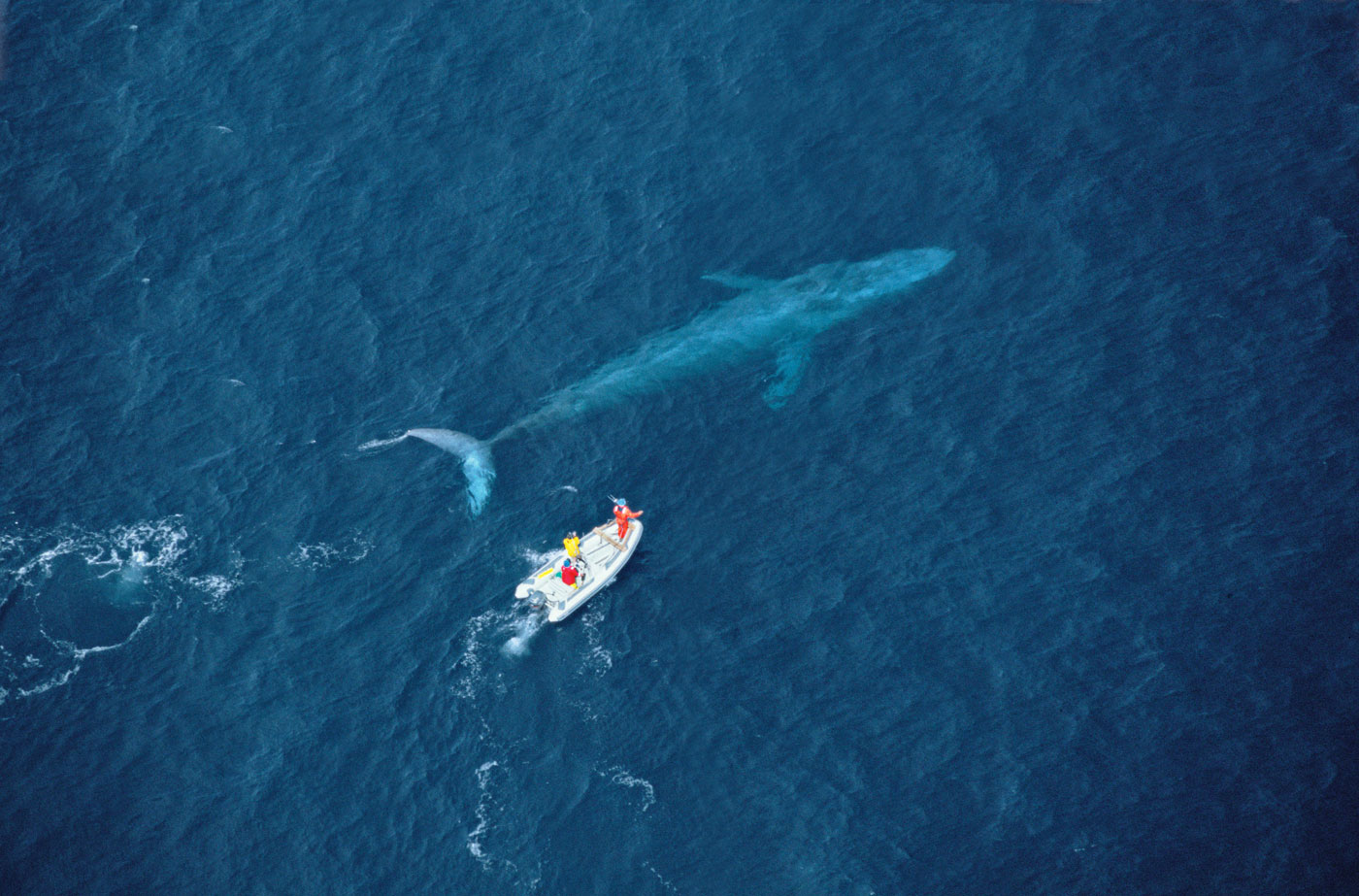 What Boats and Ships Are Made Of

What’s the difference between boats and ships? Here’s one way to remember it: a boat can fit on a ship, but a ship can’t fit on a boat. Here’s another way of thinking about it: a boat is a water vessel that’s less than 30 feet long. If it is longer than 30 feet, but not large enough to cross the ocean or another large body of water, it might be called a yacht. If it can travel the ocean, it’s described as a ship. 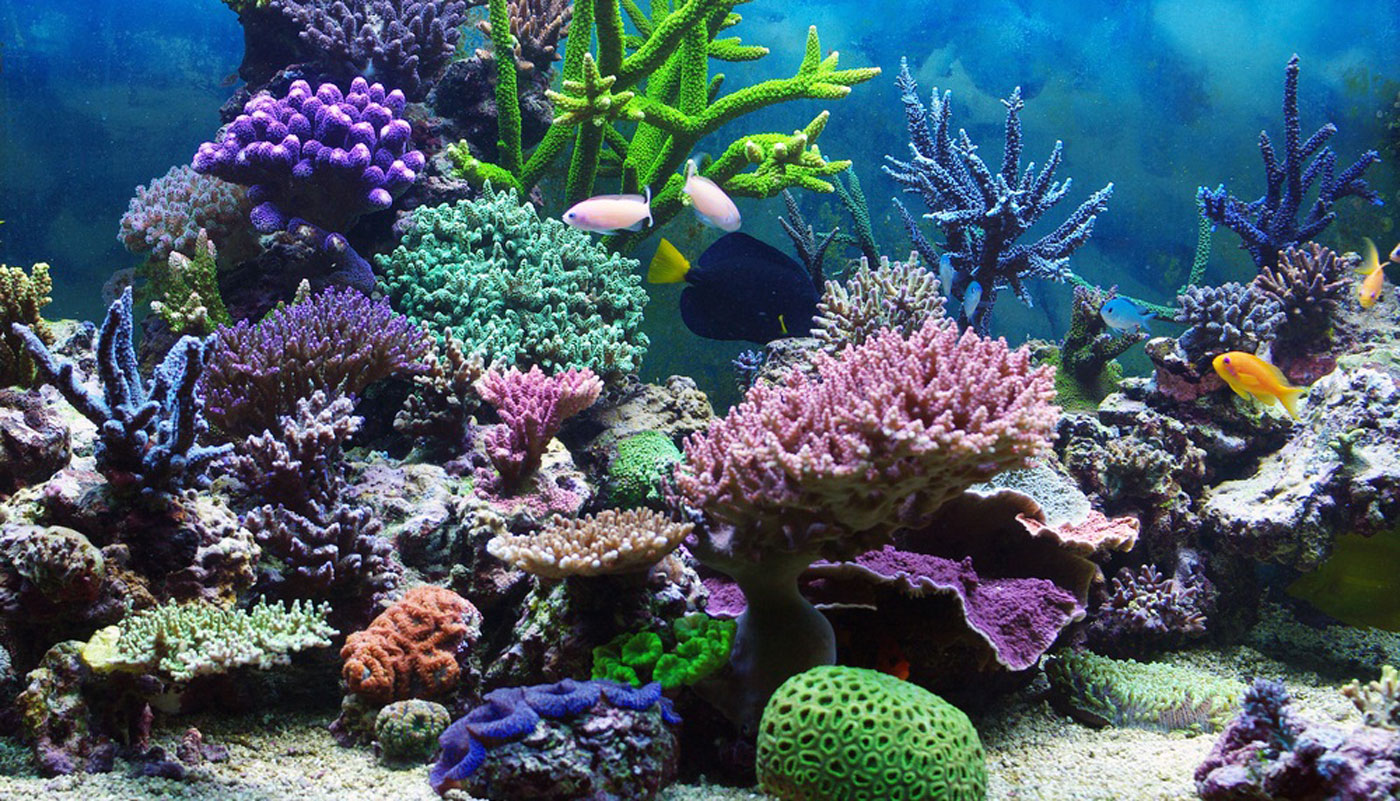 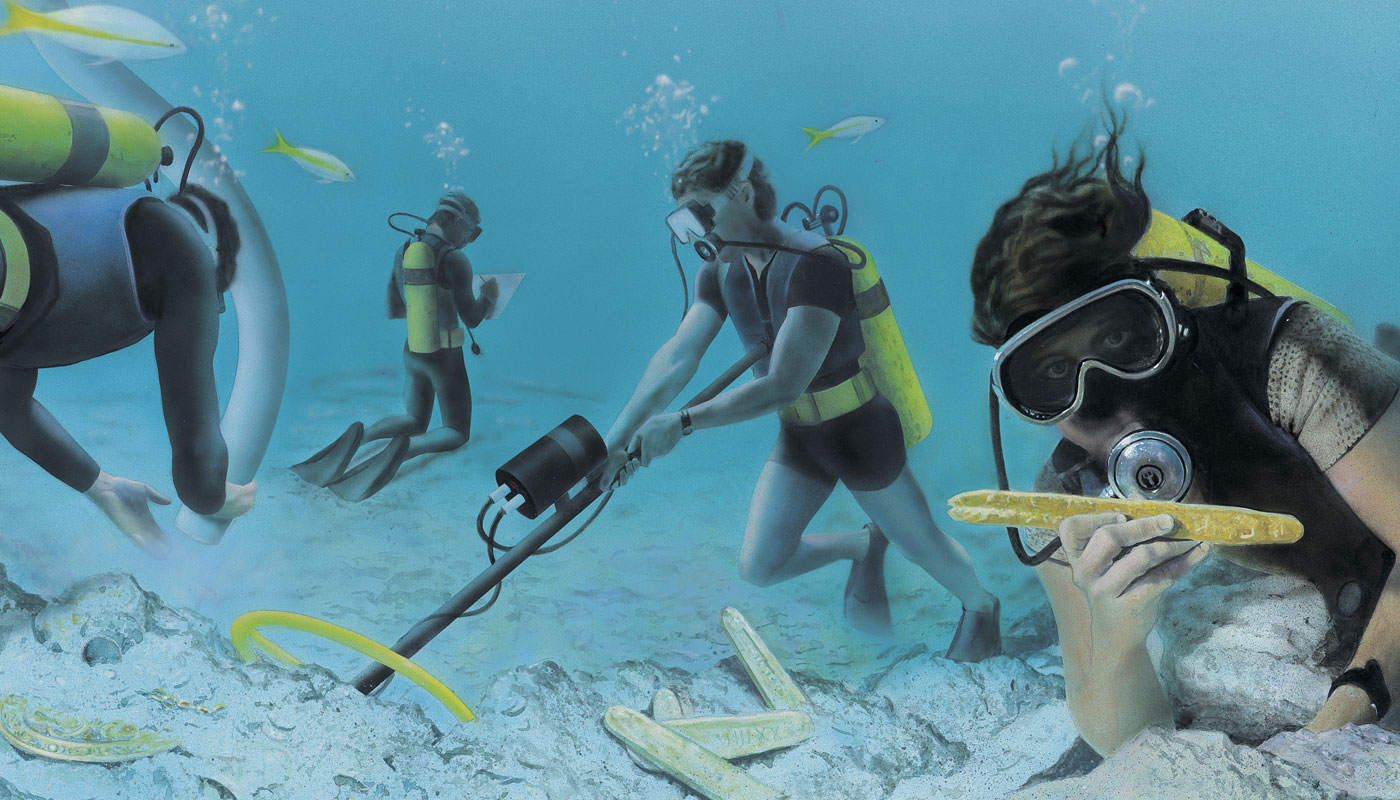 On September 4, 1622, the mighty Spanish ship Nuestra Señora de Atocha sailed out of Havana, Cuba. It was headed for home. The sailors were very happy. They knew their king would be pleased with them. They were bringing valuable treasures back from Spain’s American colonies.