If you happen to be reading this during your Winter Break, don’t forget to give yourself a break for the holidays! You deserve it!

If you’re reading this in January, welcome to 2021! With 2020 officially in our rearview mirror, it’s a time to reflect on the old and make goals for the new. The new year offers so much optimism and we’re thankful that you’re starting it off with us. Here are 6 fun, interesting Topics to share with your students and get the year started with a BANG!

January 6 – Astronomers See First Sight of Birth of a Galaxy

Since the dawn of man, our eyes have been on the stars. On this day in 1987, a team of astronomers from the University of California at Berkeley witnessed the first sight of a galaxy being born. This galaxy is about 71 billion trillion miles away, or 12 billion light years. This means that the new galaxy actually occurred 12 billion years ago. If you have any future astronomers or scientists in your classroom, they will love learning about the spans of the universe in our Galaxies Unit. 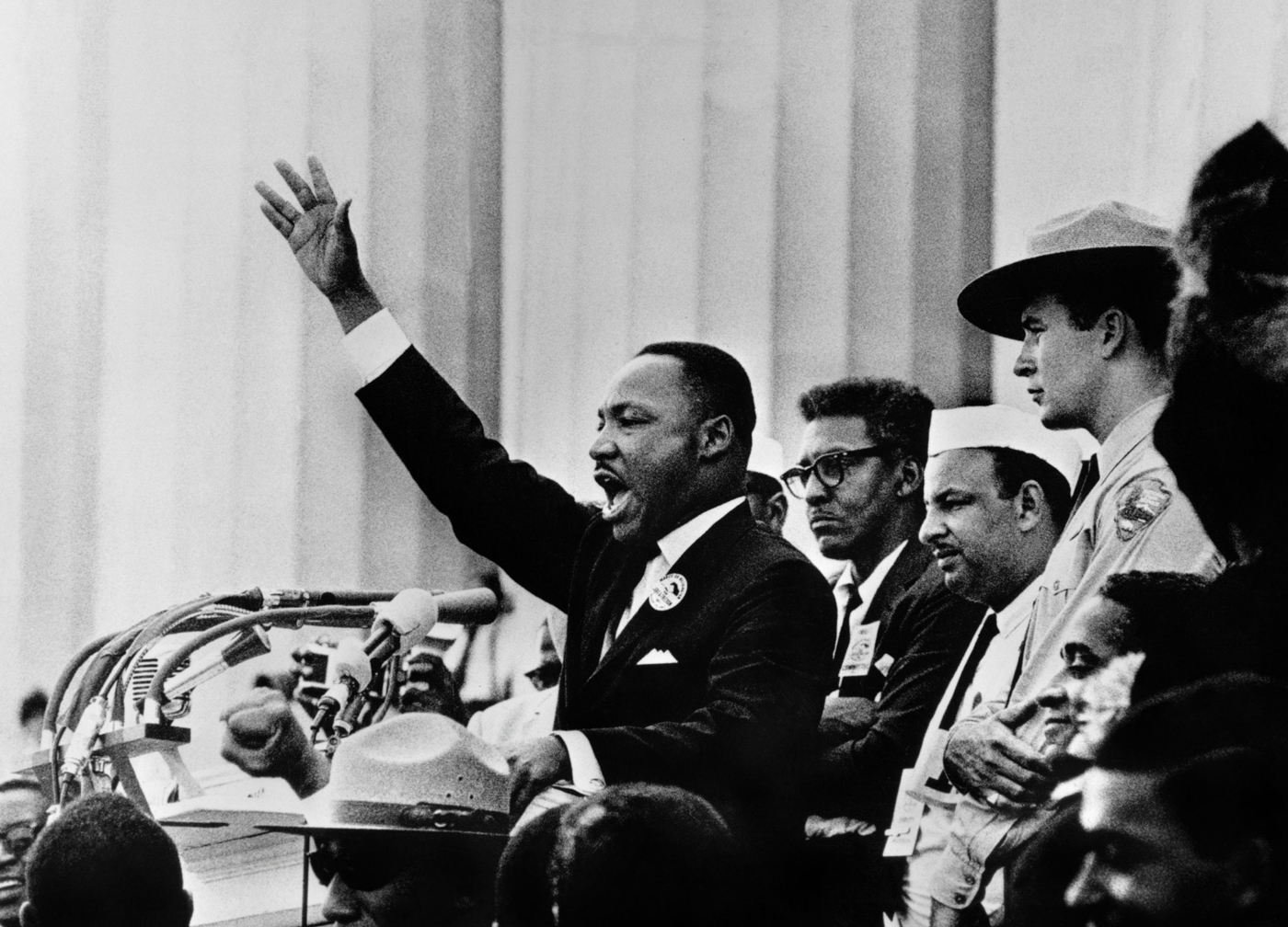 Dr. Martin Luther King, Jr. needs no introduction. He preached for love and nonviolently fought for equality and justice. He is most widely remembered for his I Have A Dream Speech on the steps of the Lincoln Memorial in Washington DC. Although his birthday is on January 15th, our country honors him on the third Monday in January. This year that day is January 18, 2021. Prepare for a day of lessons with your students by visiting our entire MLK Jr. Unit. Our new Protest in America Unit explores our nation’s history of protest, including the Civil Rights Movement. 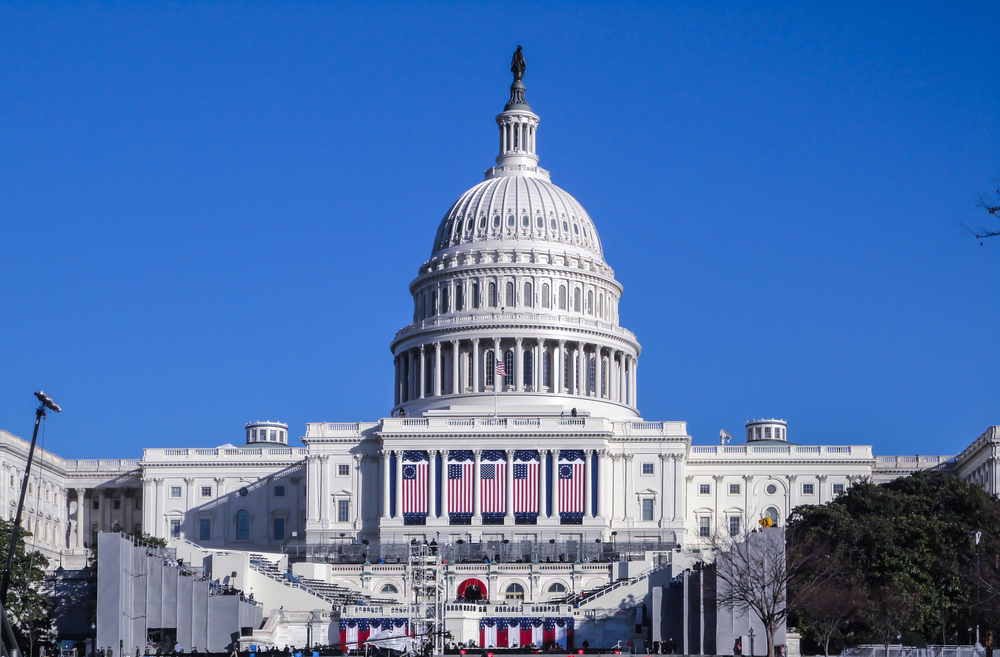 On this day, Joe Biden will be sworn in as the 46th president of the United States of America. Kamala Harris will also be sworn in as Vice President, making her the first woman and person of color to be elected to this position. A really great teaching moment for your class could include watching this historical event with your students. You may also want to share different elements of our Executive Branch with our Presidency Unit or the city that the president calls home in our Washington, DC. Unit. 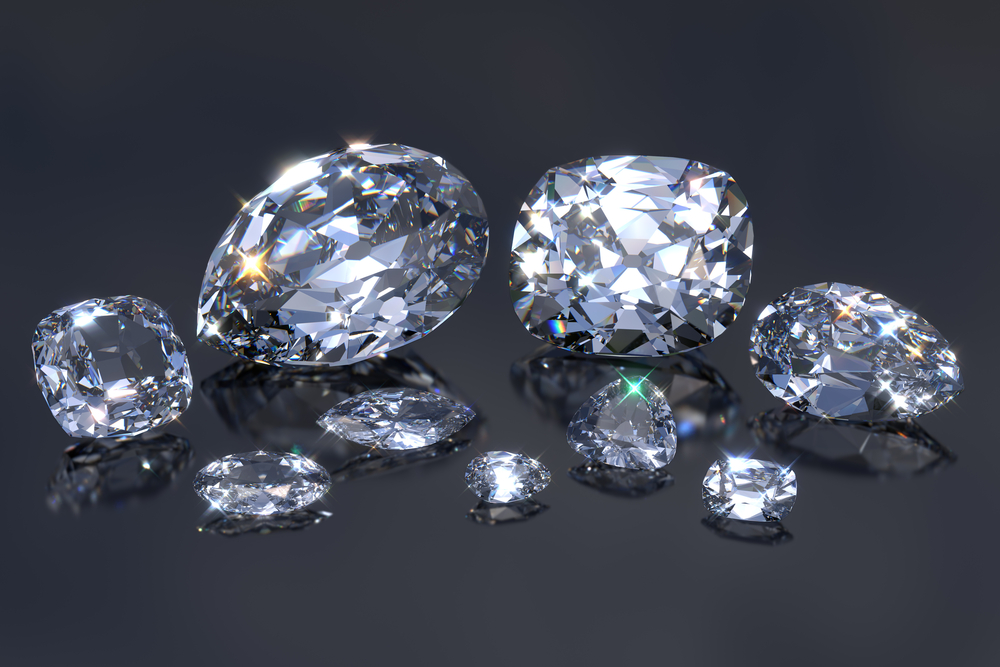 In 1905, the world’s largest diamond was discovered in South Africa. The Cullinan weighed a whopping 3,106 carats or 1.37 pounds. And who is the owner of this massive diamond? It’s none other than the Queen of England, Elizabeth II. Even though it has been cut into nine smaller diamonds, it’s still considered one of the most impactful geological finds! Your students will love reading about the glitz in our Gemstones Topic, one of seven topics in our Geology Unit.

January 29 – Romeo and Juliet is Performed for the First Time 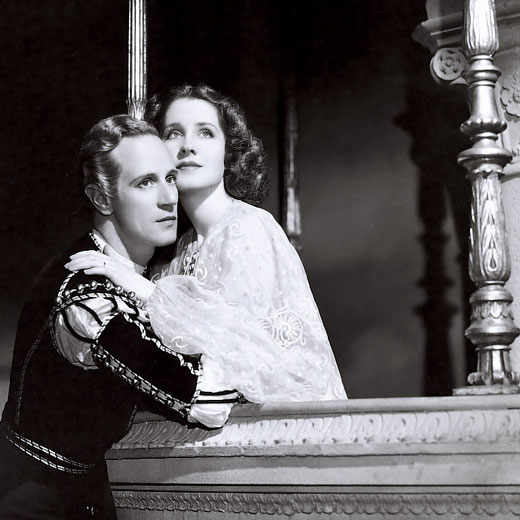 In 1597, Shakespeare’s beloved play was first performed in front of an audience. Although it may be a few more years before your students are reading Shakespeare on their own, it’s not too early to learn about one of history’s greatest writers. In our Shakespeare Unit, your students can learn about his life, his works, and the legacy he left behind. 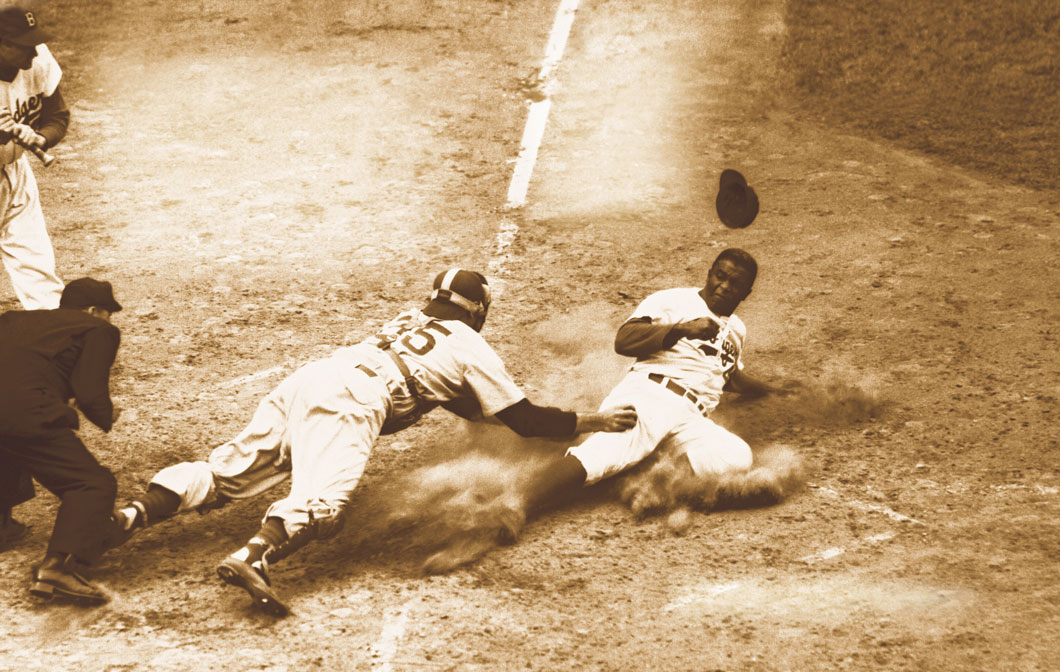 Few names have had such an impact on the world of sports like Jackie Robinson. As he stepped onto the field as a Brooklyn Dodger for the first time in 1947, he helped our nation make a huge leap for racial integration and inclusion. Even today, his legacy remains as he paved the way for so many in baseball and beyond. Have your students learn about the life of this American hero in our Jackie Robinson Unit. This will be particularly impactful for your sports loving students.