Welcome to 2023! With 2022 officially in our rearview mirror, it’s a time to reflect on the old and make goals for the new. The new year offers so much optimism, and we’re thankful that you’re starting it off with us. Here are 6 fun Topics to share with your students and spark their inner curiosity! 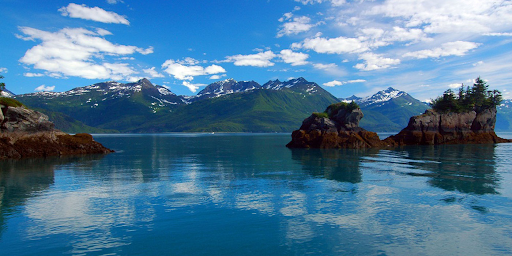 On this day in 1959, President Eisenhower signed the proclamation that made the Alaskan territory the 49th state in the Union. It is also our country’s largest state and is known the world over for its stunning beauty and natural resources. From Destinations, The West, or Northwest Coast Peoples, we offer several different Units and Topics that will let your students learn more about the history, the geography, and people from the Last Frontier.

Located on the San Francisco Bay, the Golden Gate bridge is one of the most recognizable bridges. On this day, construction on this icon began and wasn’t completed until 1937. When it officially opened to the public, it was both the longest and tallest suspension bridge in the world. In our Bridges Unit, your students can learn more different bridge types and how a suspension bridge works. This is a great pick for your future engineers. 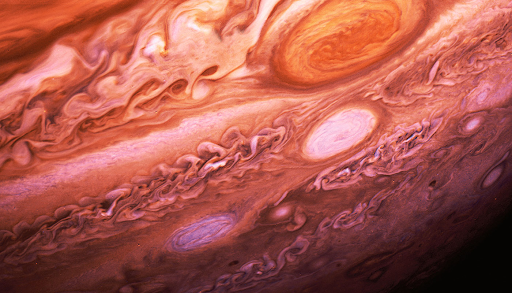 All the way back in 1610, Galileo Galilei looked to the skies for both questions and answers. Using a telescope with a 20 times magnification capability, he was able to distinctly make out the four major moons orbiting around Jupiter, which came to be known as the Galilean moons. The largest planet in our solar system has always captivated scientific minds. Your classroom can read more in our Planets or Solar System Units. Don’t forget to read from our Telescopes Unit to learn more about how we’re able to gaze into the stars. 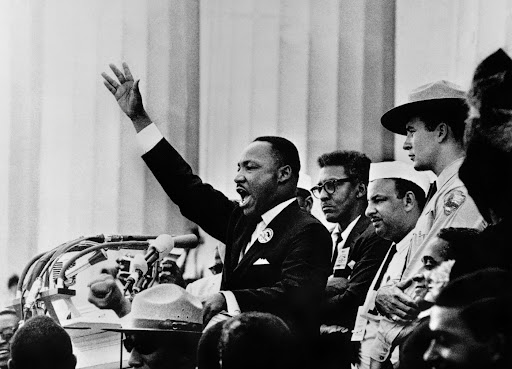 Dr. Martin Luther King, Jr. needs no introduction. He preached for love and nonviolently fought for equality and justice. He is most widely remembered for his I Have A Dream Speech on the steps of the Lincoln Memorial in Washington DC. Although his birthday is on January 15th, our country honors him on the third Monday in January. This year, that day is January 16th. Prepare for a day of lessons with your students by visiting our entire MLK Jr. Unit. Our Protest in America Unit explores our nation’s history of protest, including the Civil Rights Movement. 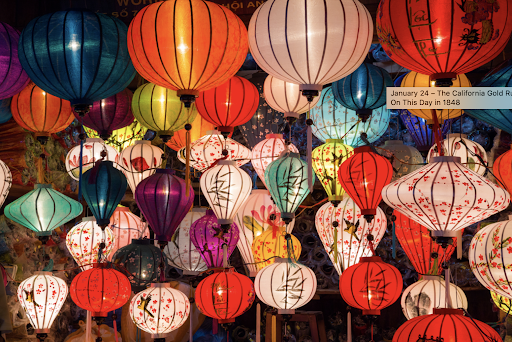 On this day, Chinese and other Asian cultures begin a 16 day celebration and enter the Year of the Rabbit. The name comes from the Chinese Zodiac which believes that a person’s birth year affects their personality. In Celebrating the Chinese New Year, students will learn more about this beautiful holiday and the traditions that come with it. If you have students who celebrate at home, invite them to share their own family’s customs. 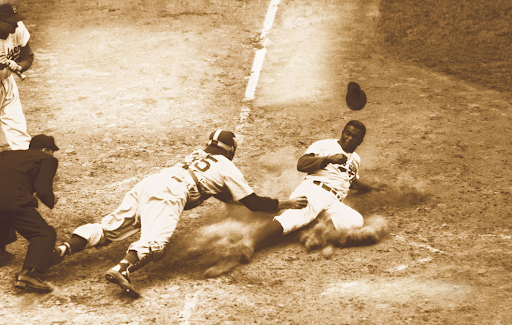 Few names have had such an impact on the world of sports as Jackie Robinson. As he stepped onto the field as a Brooklyn Dodger for the first time in 1947, he helped our nation make a huge leap towards racial integration and inclusion. Even today, his legacy remains as he paved the way for so many in baseball and beyond. Have your students learn about the life of this American hero in our Jackie Robinson Unit. This will be particularly impactful for your sports-loving students.