Summer Vacation, is that you? While some students finished up the school year at the end of May, we know that so many teachers will be hard at work until the end of June. The end of the school year has kids and teachers buzzing, but it’s still important to keep students reading and learning. Here are 6 Holidays and Units to help you finish the school year on a strong note. 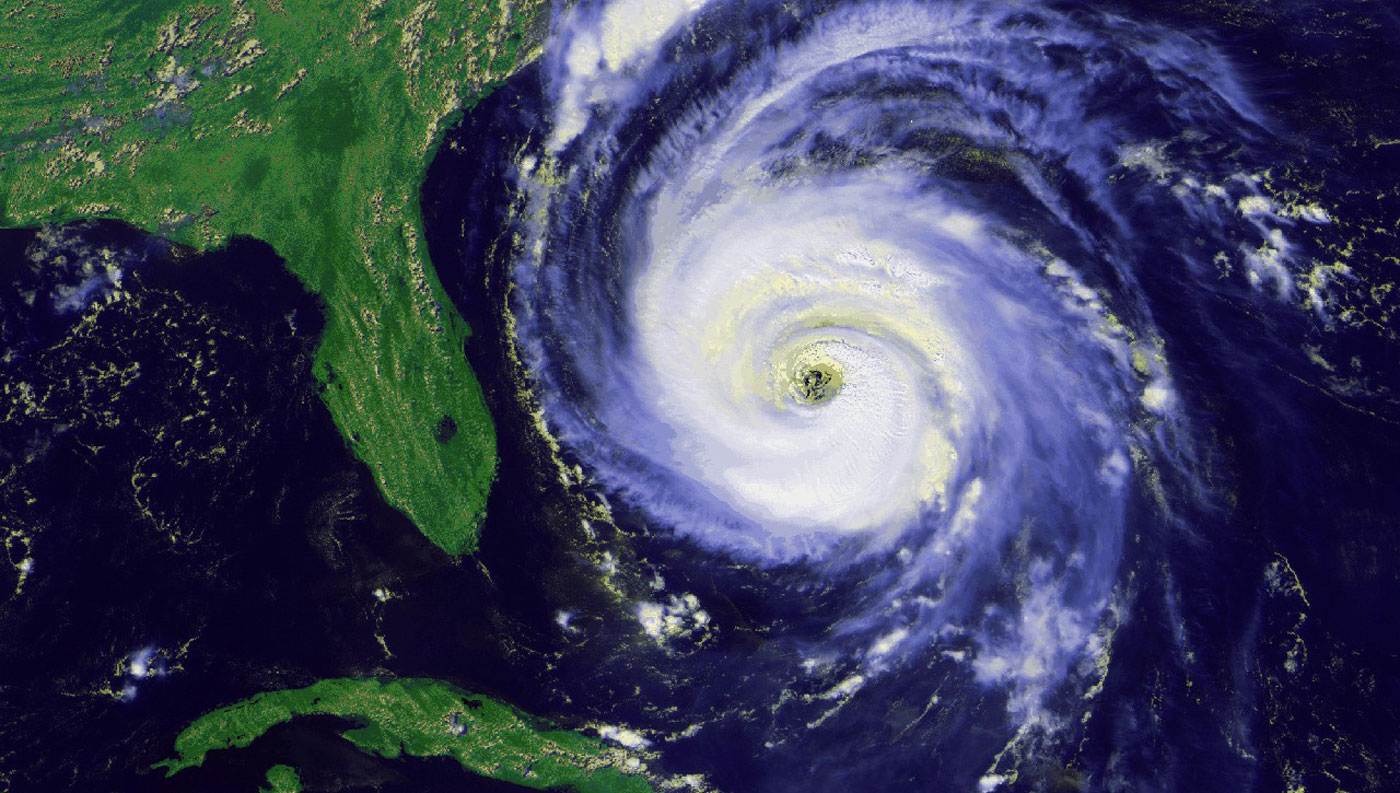 June 1 – The Start of Hurricane Season

With the beginning of a new Hurricane Season, families and towns across the country begin to prepare and hope for favorable weather. “Talking about the weather” takes on a whole new meaning with Hurricanes. For kids fascinated by these turbulent, terrifying storms that can leave total destruction in their wake, all the latest data is here: from what causes them and how they differ from cyclones and typhoons, to how all three can cause deadly storm surges and tornadoes. Students will find their inner meteorologist by reading our Hurricanes Unit and learning about this powerful force of nature.

More commonly known as D-Day, in 1944, American, British, and Canadian troops began the operation to liberate the Western Front of Europe during World War II. With about 2,000 ships silently crossing the English Channel, this was also the largest seaborne invasion in history. To honor the brave men and women who fought for freedom, have your students read from our World War II Unit. The 7 Topics discuss the catalyst, why the United States entered the war, and how the Allies ultimately claimed victory in Europe and the Pacific. 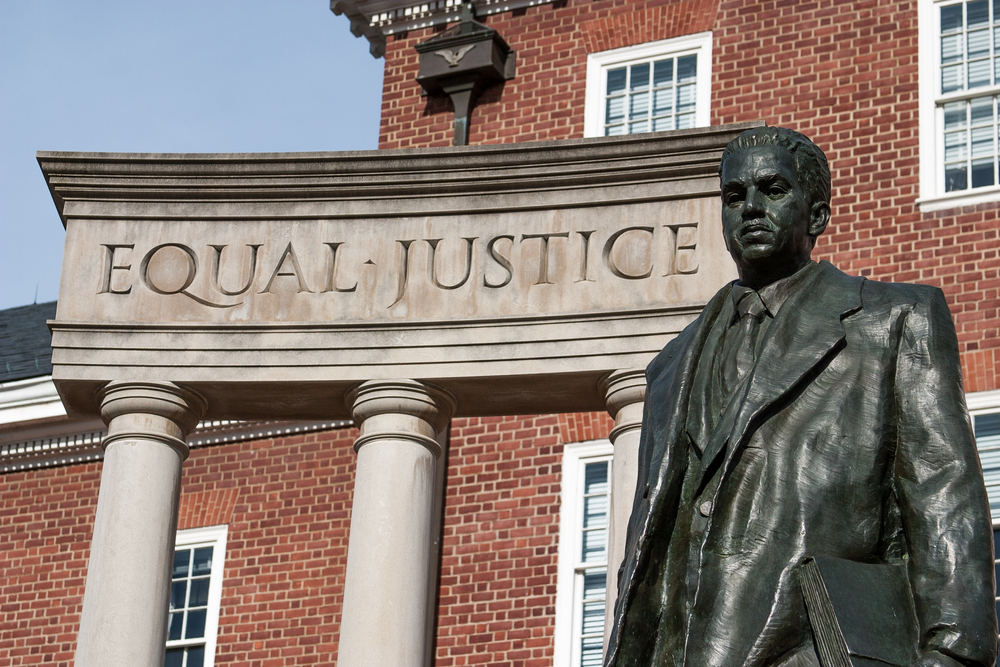 During the Civil Rights Movement, a positive change took place in the United States Supreme Court. Appointed by President Lyndon B. Johnson, Thurgood Marshall became the first African-American Supreme Court Justice in 1967. Described as a judicial activist, he used his seat on the bench to uphold individual rights and expand civil rights. To learn more about Justice Marshall and others who have served on the highest court in our country, read our Supreme Court Unit. 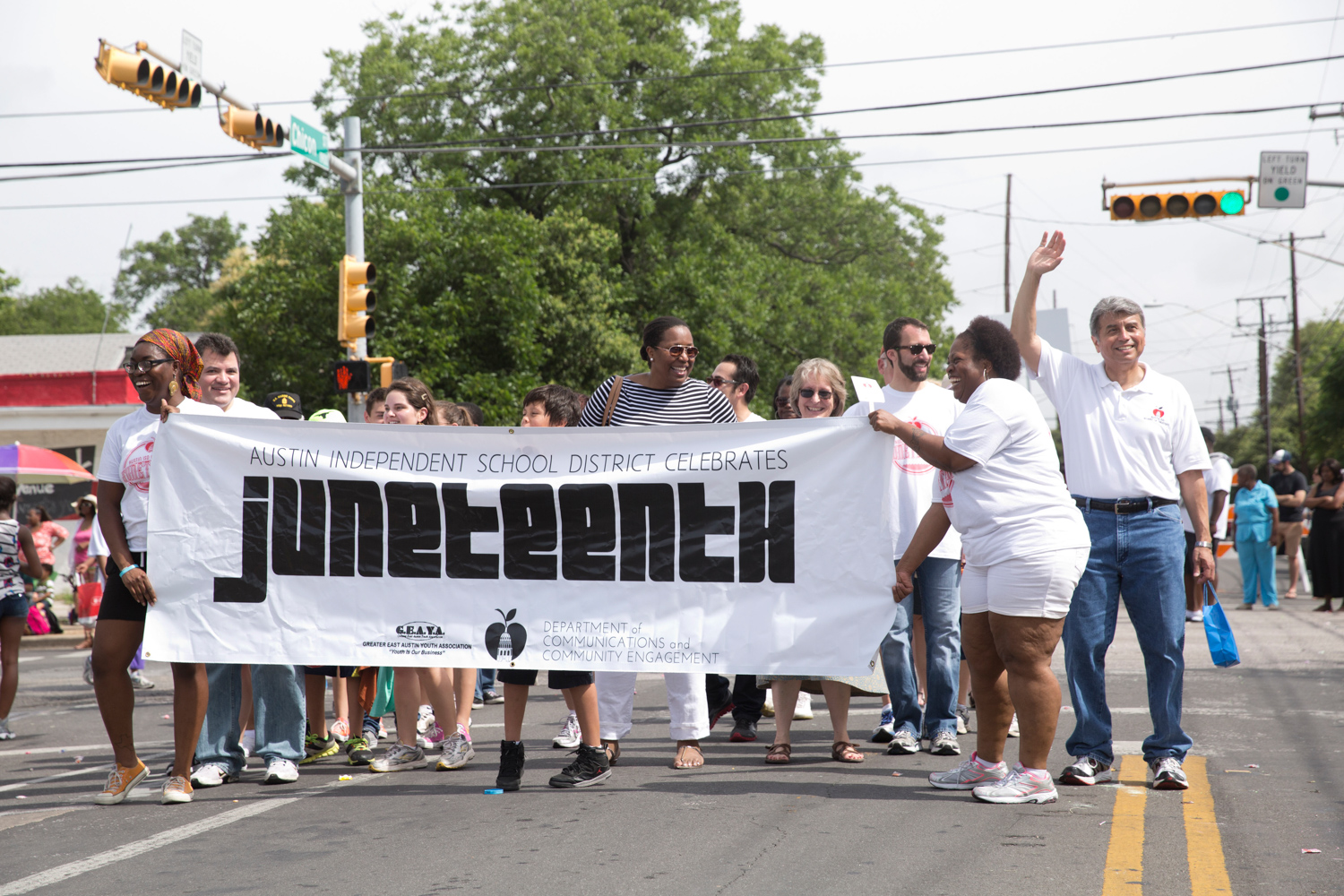 Abraham Lincoln once said, “Those who deny freedom to others, deserve it not for themselves.” Although his Emancipation Proclamation went into effect in 1863, it took two more years to be honored nationwide. Today, we celebrate June 19th to commemorate the end of slavery in Texas, one of the last hold outs. In our Civil Rights Unit, your students will read more about this deeply important holiday and how the quest for equality continues today. 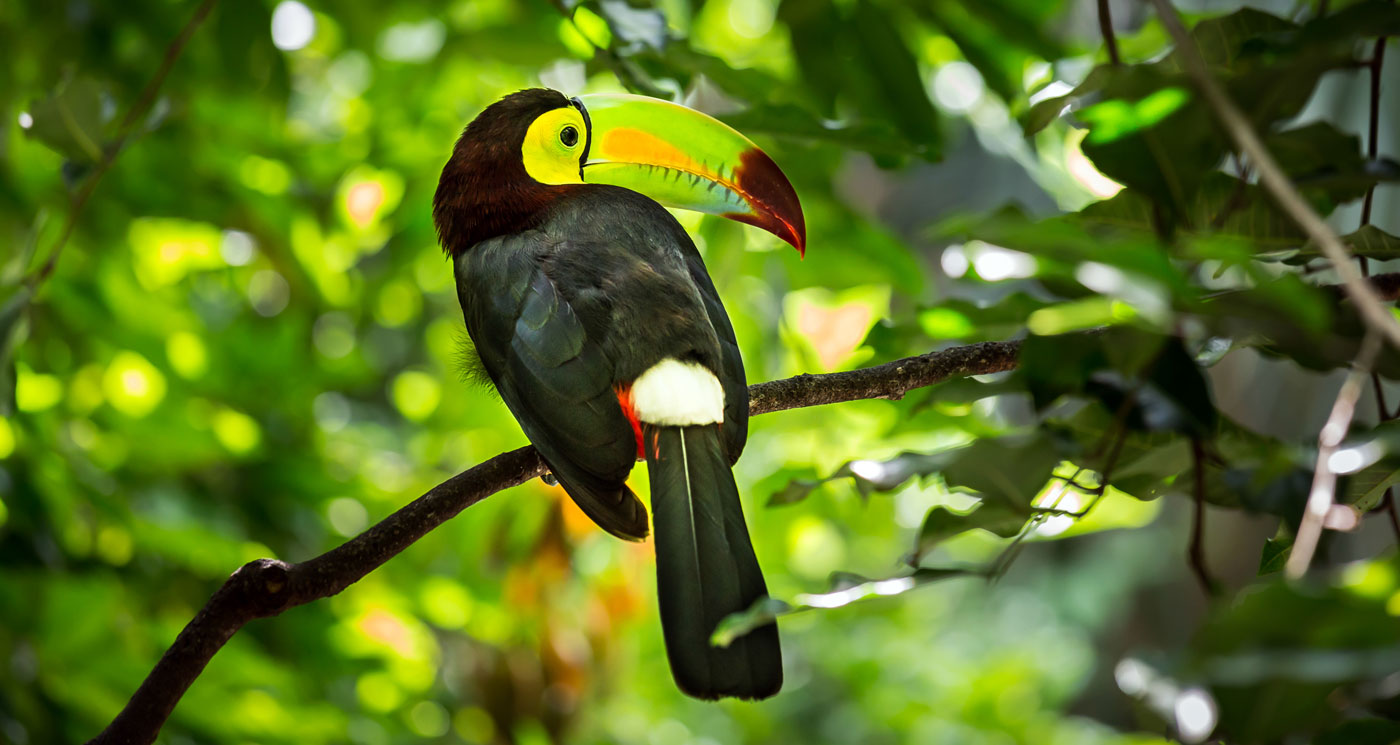 What covers less than 10 percent of the Earth’s land yet contains about 50 percent of all its animal, insect, and plant species? What has trees 150 feet high, snakes 20 feet long, and insects as big as your fist? What is hot, humid, and receives over a hundred inches of rain every year? Any ideas? It’s a tropical rain forest. June 22nd is the perfect opportunity for a virtual field trip to one of the most diverse and beloved ecosystems on the planet with our Rain Forests Unit. 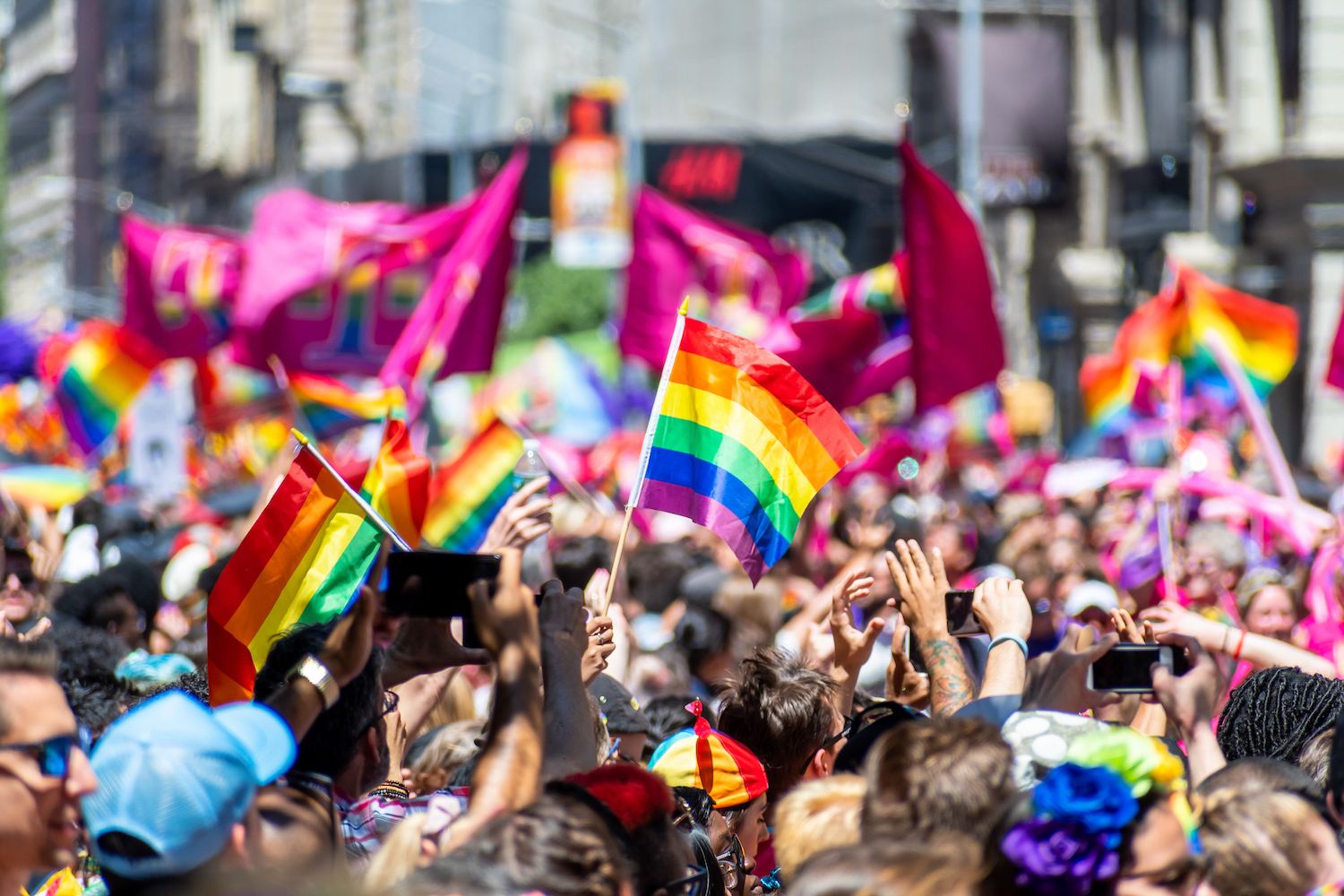 On this day in 1969, the Stonewall Uprising marked a major moment for LGBTQ+ rights across the country. While there has been a lot of progress in the past 50 years, equality for those in the LGBTQ+ community is still being fought for today. As a way to remember the significance of the Stonewall, June is celebrated across the nation as Pride Month. In our Protest in America Unit, especially Civil Rights for All, students can learn more about our country’s protest tradition and how they continue today.