Happy May! This month we’re focusing on health science with Physical Fitness Month, National Nurses’ Day and World Asthma Day! We’re also diving into some historical resources to learn about Memorial Day, JFK’s Birthday, and the anniversary of the birth of our Constitution. Follow us on Twitter, Facebook, and Pinterest to keep up with these timely resources throughout the month. Have a great one!

May is Physical Fitness Month! 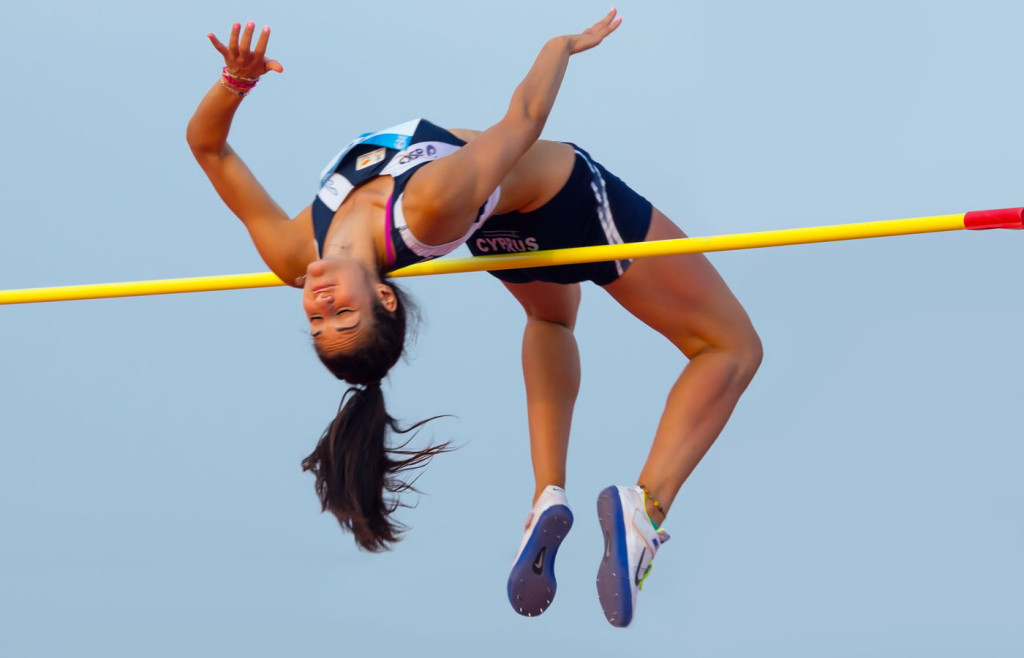 #GetActive with your students this month and read up on important Health Science units like The Heart, Lungs, and Muscles. Kids will read about the science behind Exercise, The Body’s Major Muscles, and Dos and Don’ts for Lungs. Knowledge about how our bodies work will motivate kids to keep moving! (Also available in print! Also check out our popular print titles on Heart, Muscles and Lungs and our Human Body Themed Set.) 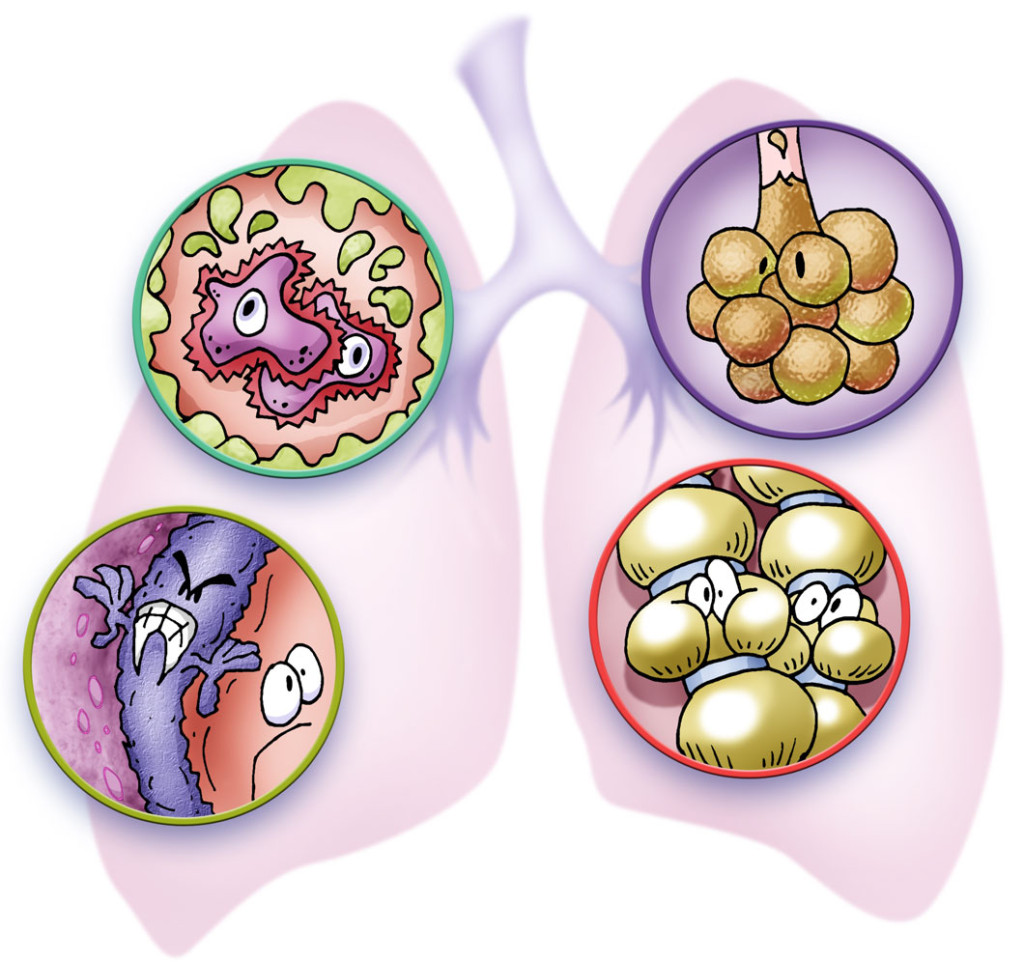 World Asthma Day is an annual event organized by the Global Initiative for Asthma (GINA) to improve asthma awareness and care around the world. Asthma is a disease that makes it hard for a person to breathe, and many things can trigger an attack, like allergies, a change in the weather, or physical exertion. Help kids learn more about asthma and other lung problems in our topic Lungs in Trouble. Our unit on Lungs also introduces kids to How Lungs Work, Lung Capacity and Dos and Don’ts for Lungs. Our print issue on Lungs can be ordered HERE. 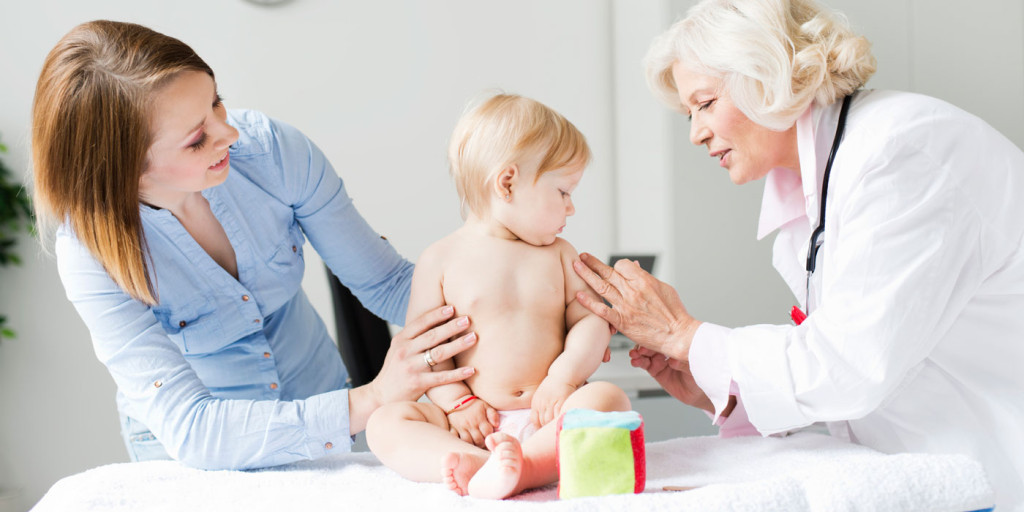 For kids with parents who are nurses, this week may be filled with celebratory dinners and flowers from patients and loved ones. Teach kids about the valuable work this profession with resources from our Human Body Discover Map for inspiration – topics like The History of the Fight Against Germs, Fighting Infectious Diseases in Our Time, and Questions and Answers About Blood. Check out our printed title on Germs, too! 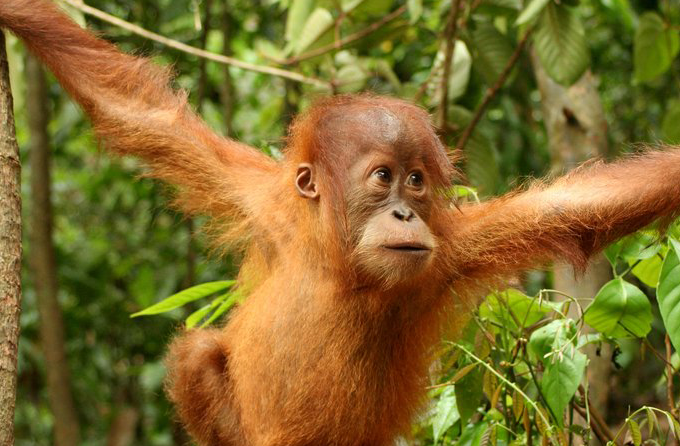 This young Sumatran orangutan lives in Indonesia’s Gunung Leuser National Park. Sumatran orangutans are critically endangered and only about 7,500 survive in the wild. The purpose of Endangered Species Day is to raise awareness about animals like this. Your students can learn more with our Free mini-unit on Endangered Species, which includes topics like Biodiversity and Evolution, The Human Impact, and Preserving Habitats and Protecting Wildlife.

May 25th – Anniversary of the Constitutional Convention (1787) 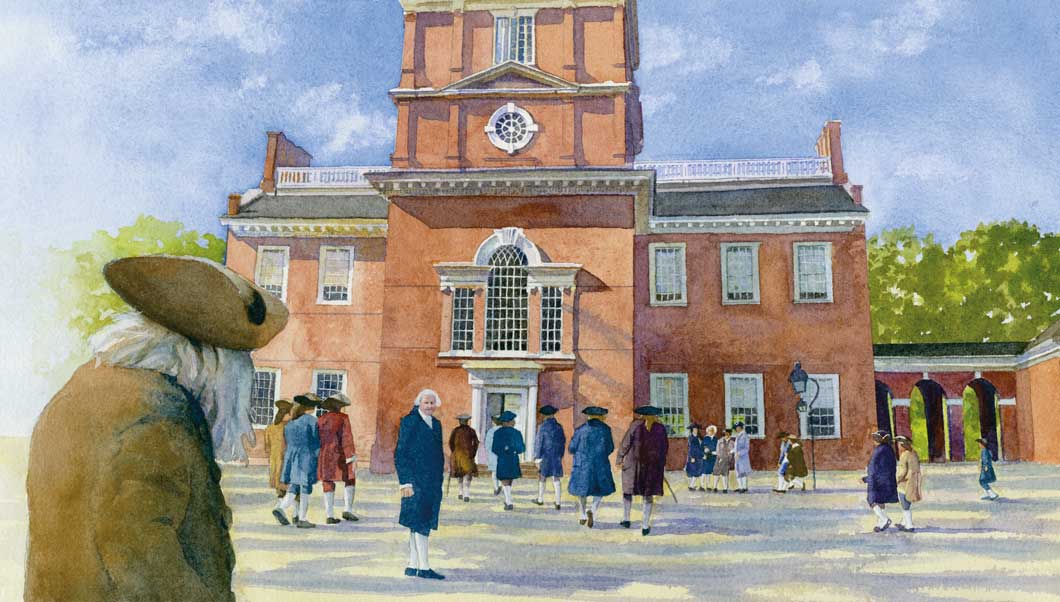 On this day in 1787, delegates from 12 of the original states gathered in Philadelphia with the goal of revising the Articles of Confederation. Over a long, hot summer, the some of the most important names in American History, including Ben Franklin and George Washington, would draft and revise what was to become our Constitution. In our topic on the Constitutional Convention kids will learn how the purpose and structure of the new government was hammered out in the Preamble, Articles, Sections, and Clauses. Also available in print: the Constitution, How America Works, and our American History Set. 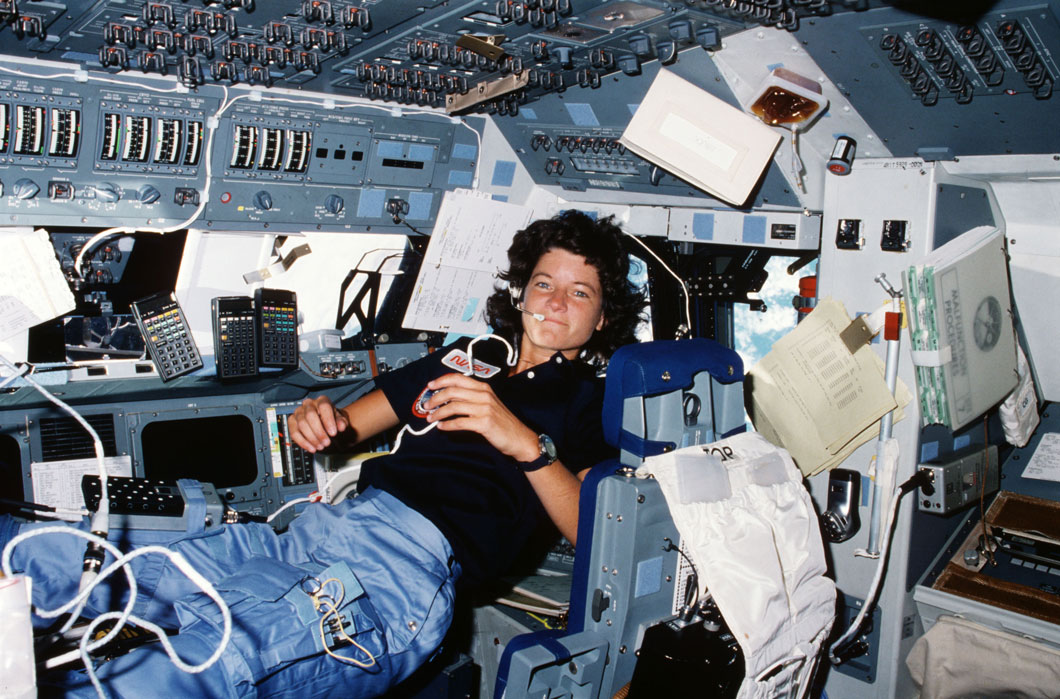 Sally Ride was the first American female to visit space. She was part of a mission called STS-7 where she controlled a robotic arm to send satellites into orbit. After her career as an astronaut, she devoted her life to helping girls and women study science and mathematics as a professor at the University of California San Diego. Learn about her in our topic Space Exploration in the Twentieth Century. 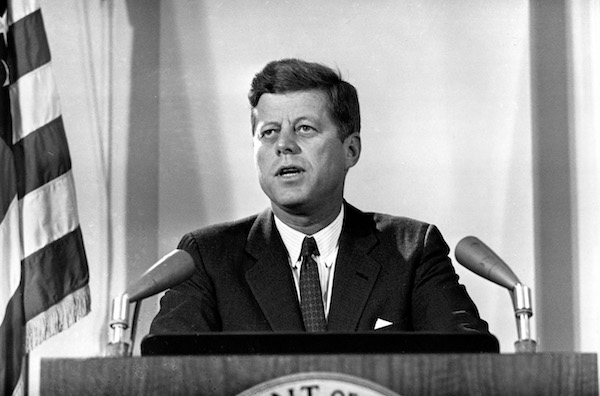 John F. Kennedy III, our 35th president, was born on this day in 1917. Forty-three years later, in 1961, he would become the youngest president ever elected in the United States. In his short time in office he established the Peace Corps, put the first man on the moon, and helped integrate black students into segregated college campuses. In our in-depth mini-unit on John F. Kennedy, students can learn more about his legacy and his tragic assassination in 1963. 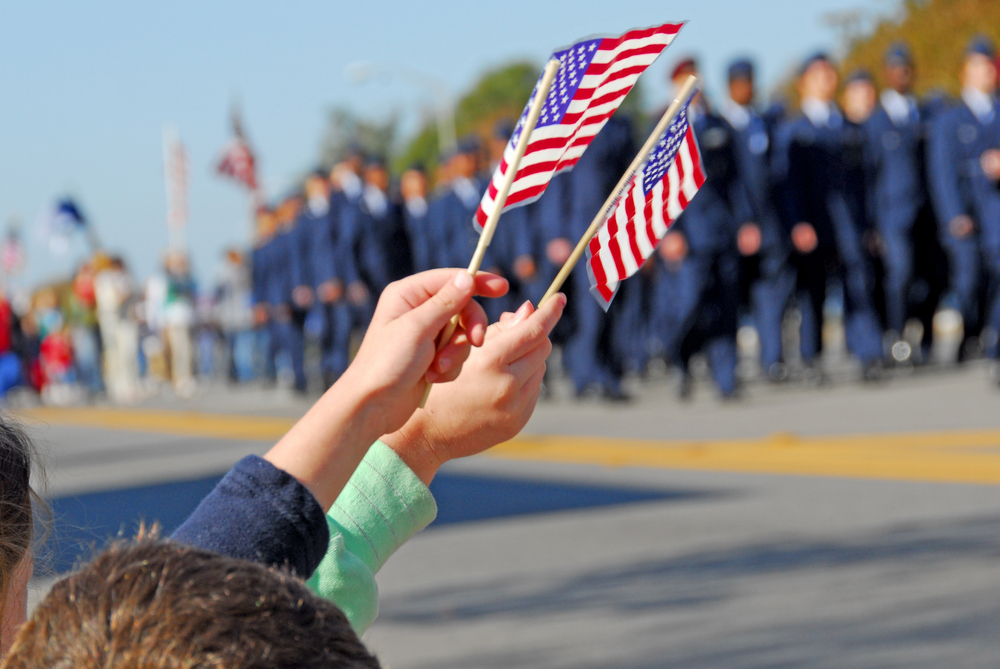 Memorial Day doesn’t only signal the beginning of summer. It’s also a day to remember everyone who has fought and died for the United States in our armed forces. In our topic on the Monuments of Our Capital, students will take a tour through historic monuments of Washington D.C., including the Arlington National Cemetery, The Korean War Veterans Memorial, the Vietnam Veterans Memorial, and more. You can order this issue on Washington D.C. in print, too! Happy Memorial Day!