Hey Educators! This November, queue up these classroom resources to teach students about Native American heritage, the value of conservation and recycling, the legacy of John F. Kennedy, and more. As always, follow us on Facebook, Twitter, Instagram and Pinterest for updates on daily Free Topics and other teaching inspiration. Have a great month! 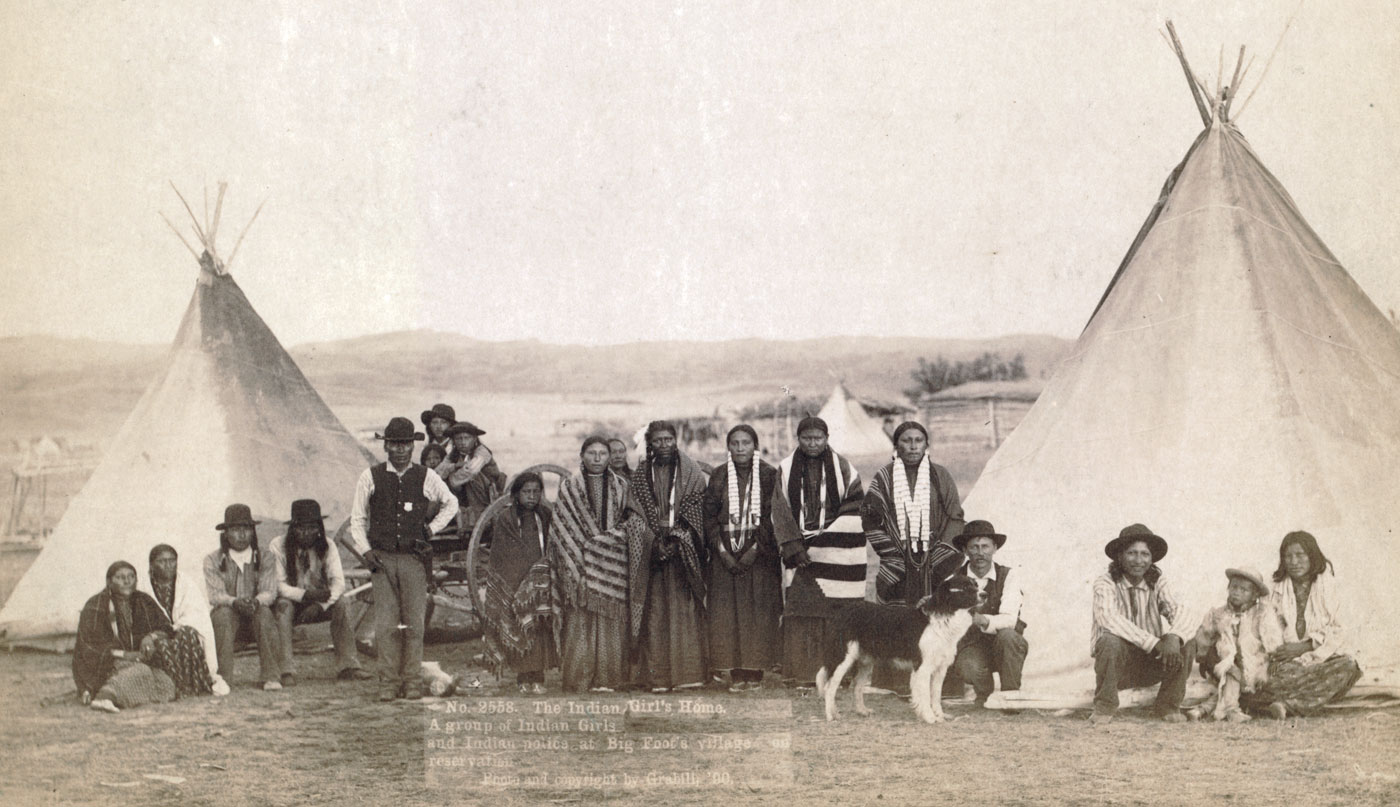 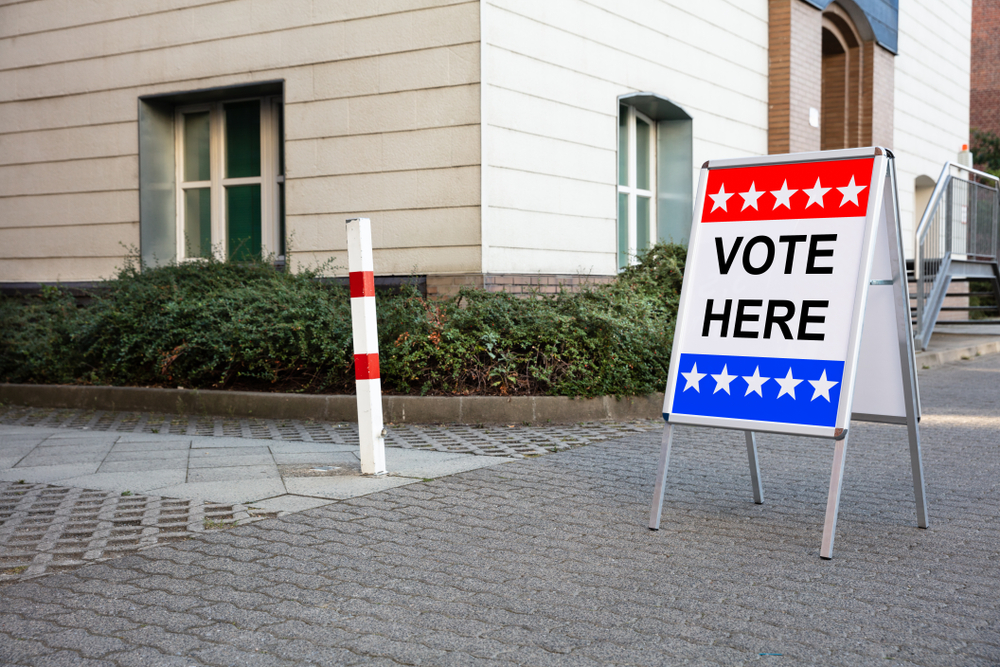 November 5th, 2019 is Election Day here in the United Stated. This is an off-year election, meaning neither the Office of the President, nor the House of Representatives or Senate are up for election. Instead, there are 3 states (Kentucky, Louisiana, and Mississippi) in which the Office of Sate Governor is up for a general election. 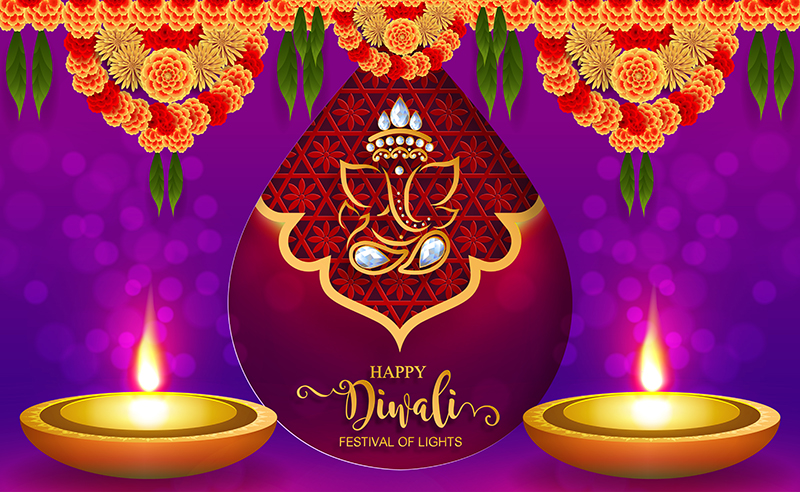 Diwali is India’s biggest holiday of the year and is referred to as the Festival of Lights. 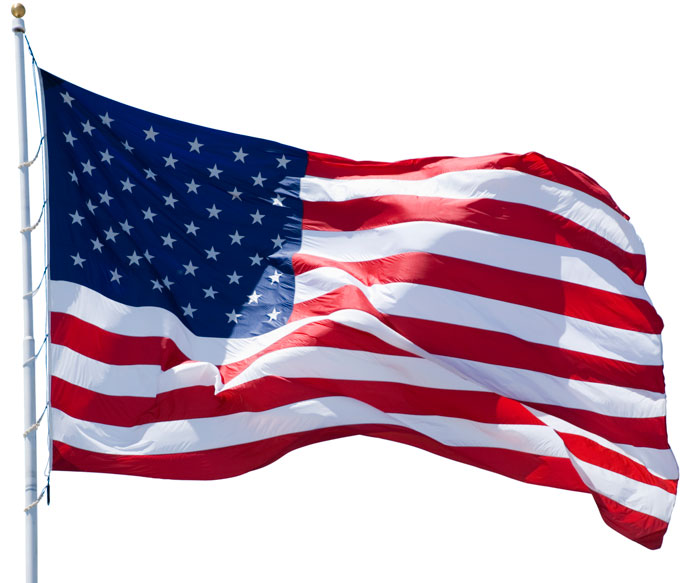 Honor the brave people who’ve served our country by spending some time with the following resources. 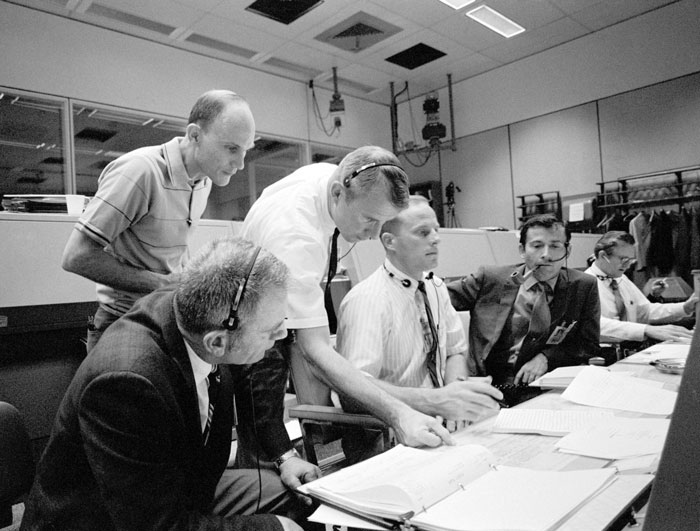 In 1969, Apollo 12 launched from NASA’s Kennedy Space Center en route to the second moon landing. Students will be interested to learn that just 12 men walked on the Moon between July 1969 and December 1972. 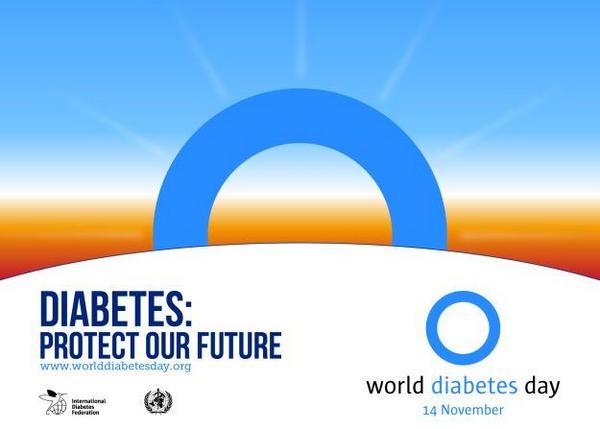 World Diabetes Day was created in response to growing concerns about the escalating health threat posed by diabetes. This year’s theme is Family and Diabetes. 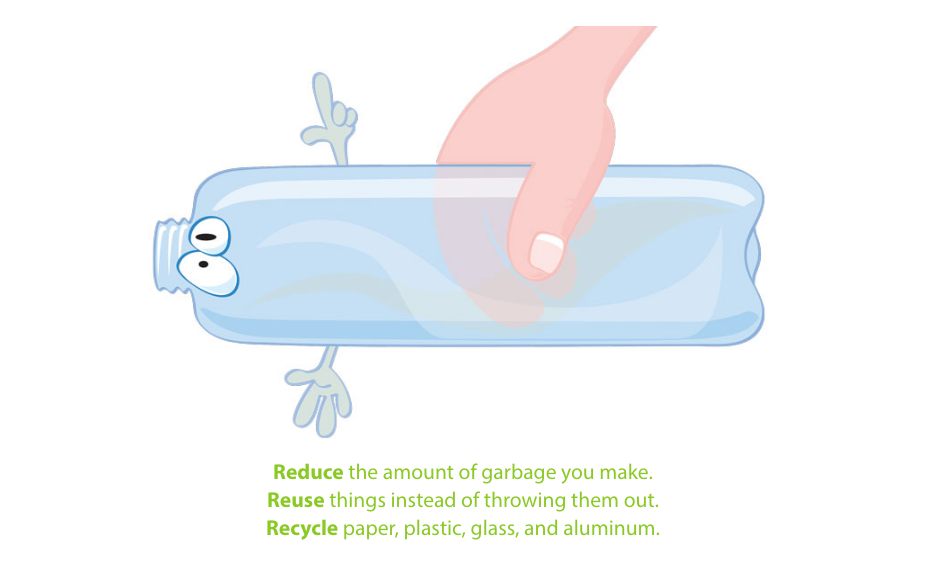 Use America Recycles Day to talk about trash with kids, with the following Unit and Activities. 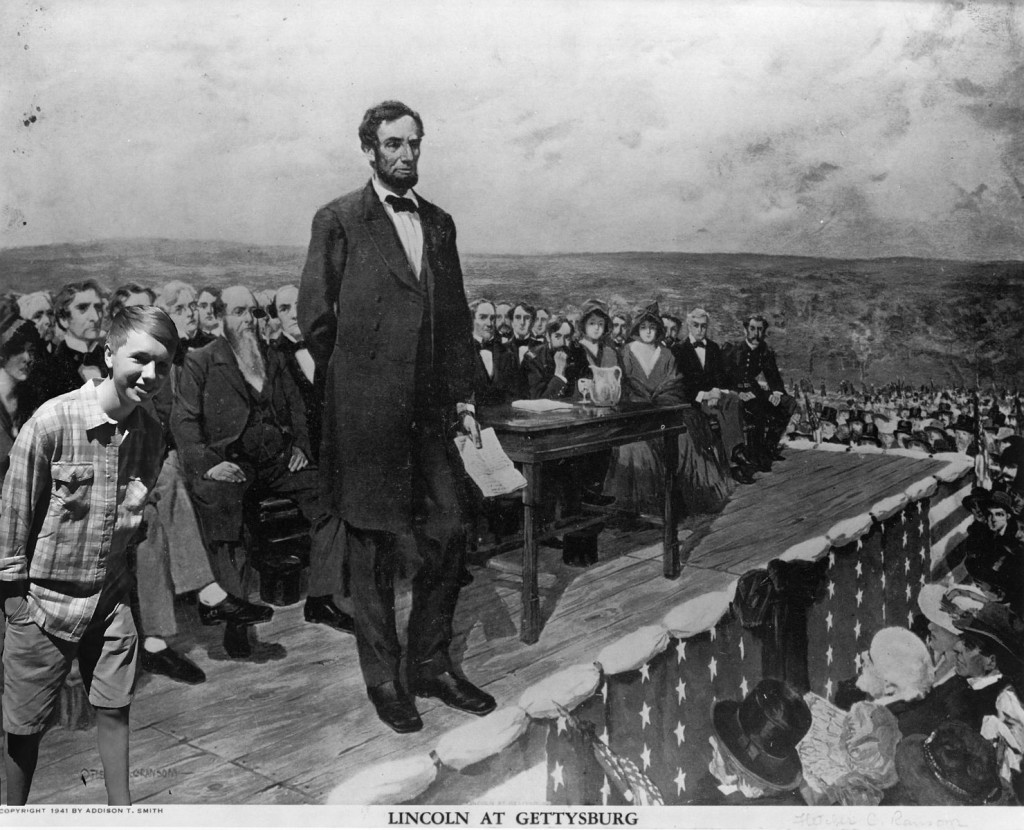 Abraham Lincoln gave the Gettysburg Address on this day 155 years ago. Learn more with the following resources. 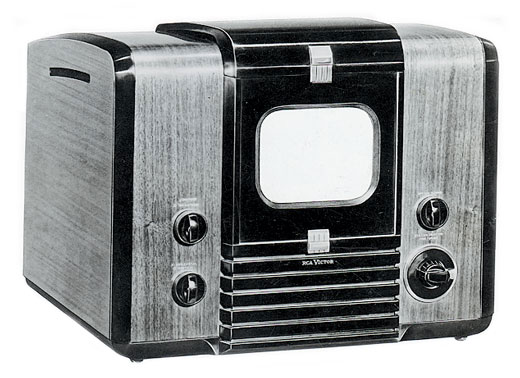 From 1895 through 1929, communications took a giant step forward. Two inventions made that great leap possible: first radio and then television. Celebrate World Television Day with the following Topic. 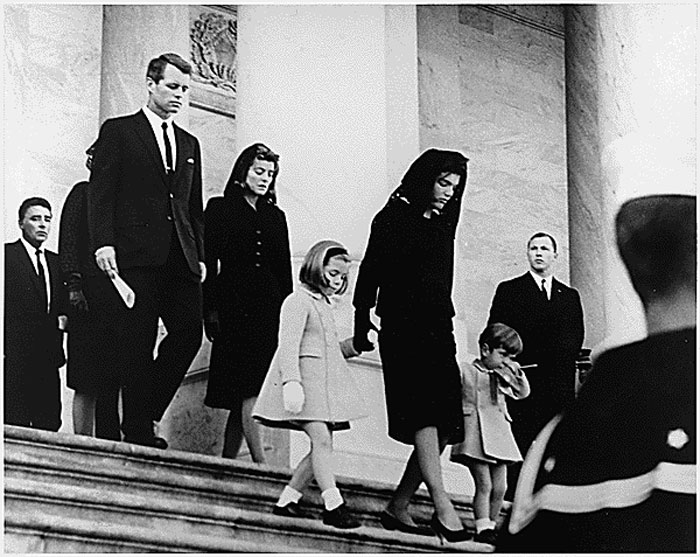 JFK was elected the 35th president of the United States and the first Catholic elected to the presidency. On November 22, 1963, he was assassinated. Let kids learn about his legacy with the following free mini Unit. 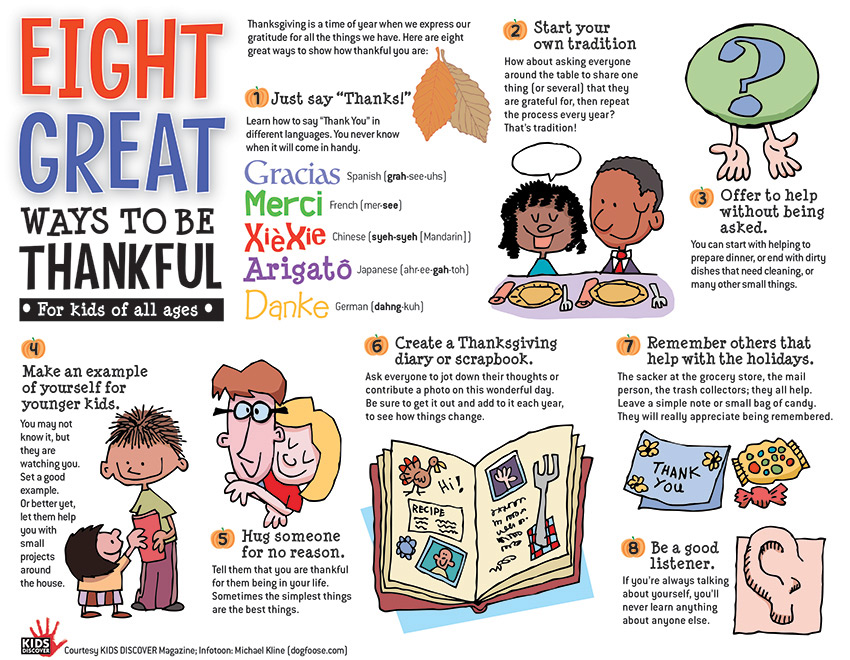 Thanksgiving is the time of year when we express our gratitude for all the things we have.