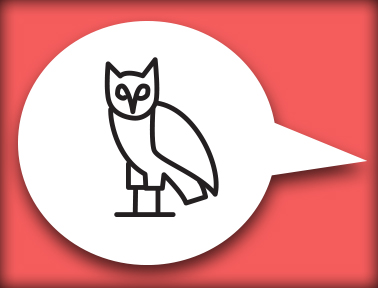 In the search for a suitable means of communicating, ancient Egyptians began using letterforms (also known as logographs) as early as 4,000 B.C. that have come to be known as hieroglyphs. Some of the earliest writings of the Egyptians have been discovered scratched onto clay pots and tablets (which is thought to have plagued Egyptian children on account of the fact that they could not use the excuse of the dog eating their homework), and later (much to the chagrin of teachers) on the very Rover-friendly papyrus.

The discerning tastes of canines aside, the Egyptians established an entire language using symbols, much in the way that we use the alphabet today. Hieroglyphs were also largely phonetic-based and often represented sounds as well as individual letters. Though there are only a few parallels between our symbols and theirs, the idea is the same. An individual symbol (when agreed upon) can stand for a solitary thought. And it works. You’re doing it right now. The Egyptians (it’s worth noting) also used a number of animals (vultures, snakes, cattle, cats, fish) as well as everyday objects (bowls, axes, baskets, boats, and feathers) when creating the imagery for their alphabet.

Hieroglyphs were originally intended to be used in religious writings (the word hieroglyph translates as sacred engraving) but became a widely accepted form of communication, much in the manner of the Mayan, Arabic (which we largely borrow from today), Sanskrit, and Chinese symbologies to name just a few.

A real discussion of hieroglyphic writing would probably take several years in a classroom situation, but there are ways to engage your students without feeling like they’ve enrolled in a doctorate program in Egyptology. One way is to have your students create their own language.

First, build a grid for your new alphabet (or download the PDF version I use here). Draw 26 boxes on the page a label underneath each one with a letter of the alphabet (I prefer to use capital letters for ease of use). You can also include boxes for the numbers (0-9). Then ask your students to get out their pens and pencils and formulate a unique design for each individual character.

There are a couple of ways to go about this exercise too. You can assign an individual character to each student, or if you’re democratically inclined, have the class complete the entire grid, then vote on the most representative images. On the whiteboard or chalkboard, display the symbols that everyone has agreed upon for your classroom language, then ask everyone to write a simple sentence using those symbols. (For the moment, let’s stick to our own punctuation marks.) After the sentences have been produced, have your charges switch papers to determine if the new language is indeed readable.

Should you wish to expand on the exercise, have your students work on lowercase equivalents of their letterforms, and you might wish to add punctuation marks to the fray as well. Be sure to encourage your students to choose a wide variety of symbols as opposed to characters that bear a passing resemblance to the Latin-based alphabet that we use today. That’s where the real fun (and the learning) comes in!

And if you wish to save your alphabetic experiment, there are sources available on the internet that allow a person to draw their own alphabet, scan it and send it in, and receive their new creation as a bona fide digital typeface, free to distribute. One such service is myscriptfont.com, but there are others.

Oh, and don’t forget that you will have to name your student’s new creation too. For the record, Helvetica is already taken. 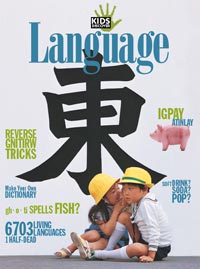 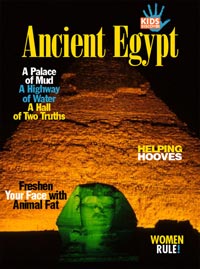 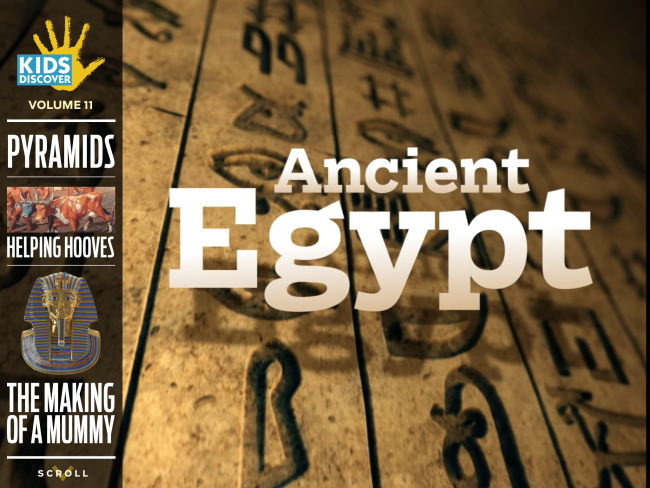 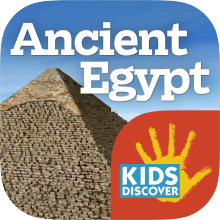 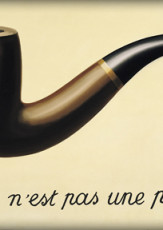